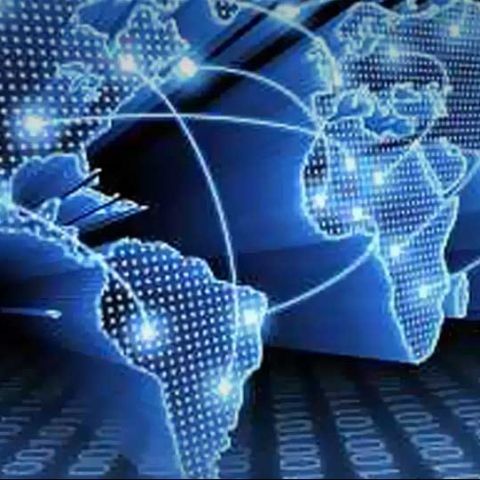 The Internet, the last bastion of free speech, the ocean of all knowledge and the one-stop shop for all kinds of fun today turns 30 – and it is looking really good for a 30 year old!

History notes that this change was not easy, as many operators resisted going from an already working system to something that was just a “standard” in text. It is said that one day, the admins of ARPANET just flipped the switch, turning off all of NCP for a day or so to get people to switch over to TCP/IP.

With those humble beginnings, the Internet has grown into an entity that is now an integral part of everyone’s lives. While it may be entirely possible to live a day or two without the internet, it is hard to imagine a life without it.

Everything from entertainment to hardcore businesses rely on the Internet as a gateway to achieving the required result. Not to mention the tons of laughter the internet provides. If a worldwide calamity did occur that took out the internet, we might as well just prepare for the dark ages once again.