Internet for every household in Telangana by December 2018 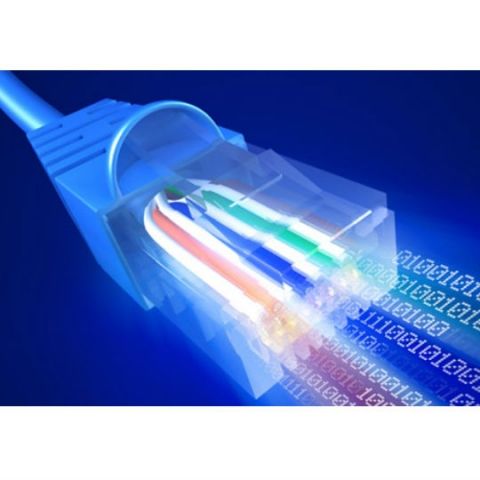 All households in Telangana will have broadband internet connections by December next year. Information Technology Minister K.T. Rama Rao on Wednesday directed officials to speed up the work to achieve the target.

At a review meeting with the officials, he said as the Mission Bhageeratha work, aimed at providing drinking water connection to every household, is scheduled to be completed on time, there is a need to speed up the work to provide internet connection as well.

Under the Digital Telangana project, fibre cables are being laid along water pipelines to ensure broadband internet connectivity to every household.

The minister discussed the issue related to funds required for the project, the financial assistance being provided by the central government under Bharat Net and also the money required from the state government.

On this occasion, Vijaya Bank officials handed over to the minister documents relating to the Rs 561 crore loan to the Telangana Fibre Grid Corporation for the project.

The minister said with internet connection to every house, healthcare and education in rural areas will undergo revolutionary changes.

To showcase these changes before the world, a technology demonstration network in four villages of Maheswaram 'mandal' near Hyderabad will be completed in the first week of January, said a statement from the minister's office.

The pilot project, in which 10 leading companies are participating, will highlight the benefits people will get from the Fibre Grid.