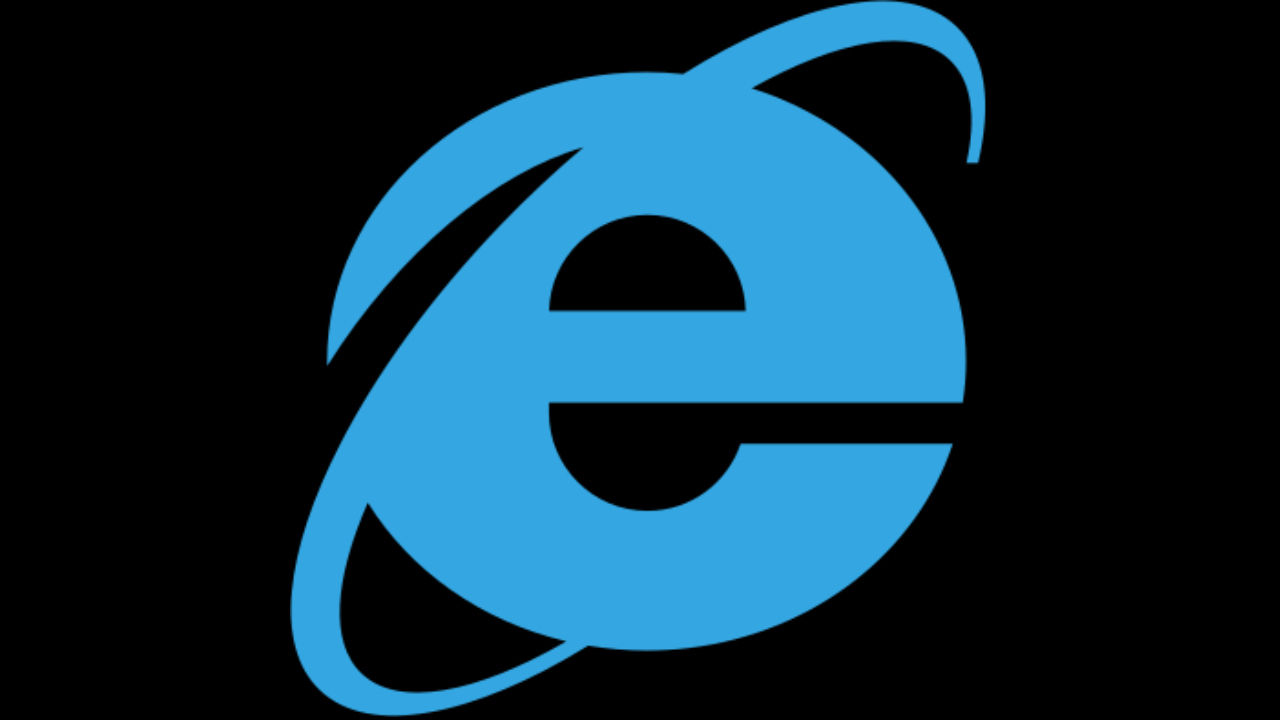 Microsoft’s Internet Explorer has been the ubiquitous browser for many Windows users since the early days of Windows PCs. And with the Chromium-based Microsoft Edge now the default browser on Windows 10 PCs, it’s now time for the old guard to retire. There is still an Internet Explorer Legacy Mode in the Edge browser, for those who won’t let go of the browser.

Having said that, there are still websites in India (primarily of banks and government institutions) that still work best on Internet Explorer, which will have to be used via the legacy mode from next year till Microsoft drops support for Internet Explorer 11 completely from Windows 10 eventually.

The beginning of the end for Internet Explorer started back in 2015, and like the popular sentiment around the browsers, the end comes five years too late. The browser had its heyday before 2012, after which Google Chrome acquired higher marketshare, just four years after launch. With eleven versions in tow, internet explorer is certainly a legacy early PC users will know to worship. For many, it was the first gateway to the world wide web, and it’s likely the same set of users have migrated over to newer browsers, and the need for Internet Explorer to exist was only for the occasional memes and jokes.