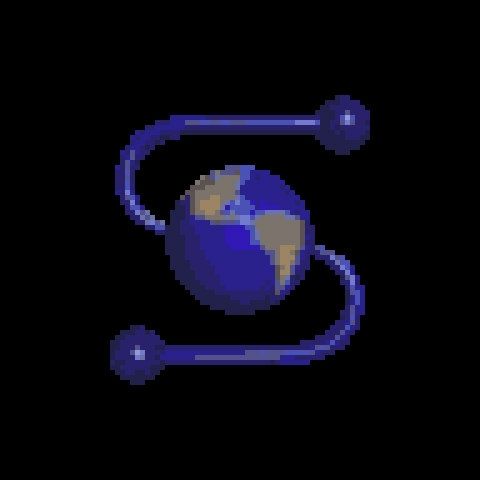 Today marks the 26th Anniversary of the 1.0 version of the Mosaic browser. Most of the people reading this would be all, “What the heck is Mosiac?” The easiest way to explain it would be to say that it’s the great grandpappy of the browser you are using to read this story. Allow us to explain.

Launched back in 1993, Mosaic was developed at the National Center for Supercomputing Applications (NCSA) at the University of Illinois. It wasn’t the first graphical web browser, Erwise and ViolaWWW preceded it. However, Mosaic is considered by many to be the one that popularised the ‘WEB’ amongst the populace. Why? Because it allows for images to be added inline, on the same page. Before this, the internet was just boring text and if you wanted to view an image, you would have to open a new page. With Mosaic, images and text could be displayed on the same page. Yeah, it may seem pretty obvious, but that was a big deal back then. It made the internet more than just lines of text. It made it visually appealing. Of course, that wasn’t the only feature it brought to the table. It had icons and bookmarks (called hotlist), features that are taken for granted.

Thanks to its features and user friendliness, the Mosaic browser became quite popular. However, it wasn’t long before it got competition. This includes the Netscape Navigator and Microsoft’s Internet Explorer. Funnily enough, both these browsers have a connection with Mosaic. Marc Andreessen, the head of the team at NCSA who developed Mosaic, would go on to become one of the founders of Netscape Communications Corp. Microsoft on the other hand, licenced Mosaic to create Internet Explorer, which is possibly the first browser most of us ever used.

As history would have it, all three of the browsers are no longer with us. The final version of Mosaic was rolled out in 1997, while the final update to Netscape was rolled out in 2008. Internet Explorer soldiers on in Windows 10, but Microsoft no longer releases any features for it. In fact, the company advises users to avoid it and switch to the new Edge browser instead. However, Internet Explorer continues to live on in the form of memes. That’s one way to gain immortality I guess...