Internet and mobile communication remain cut off across Syria 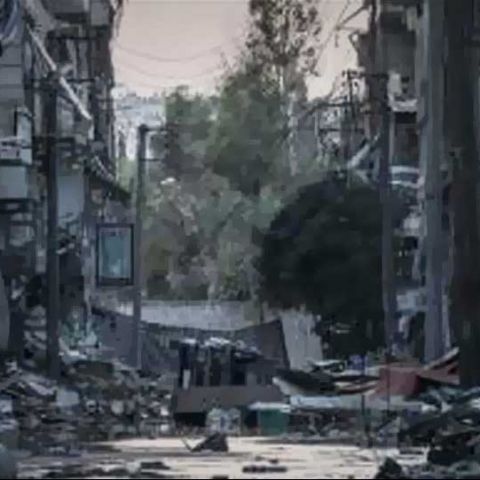 Internet connectivity and mobile phone services have been cut off across Syria. Internet monitoring service, Renesys, said the country's connection was unreachable, "effectively removing the country from the internet". Another US firm, Akamai, also confirmed it was unable to establish any connection with Syria's Internet protocols. Whether the regime led by President Bashar Assad is to be blamed for this is still not known.

For a country that is in the midst of a violent civil war, this is indeed very concerning. The Syrian government has responded saying that the “terrorists” are to be blamed for the country’s Internet disruption. "The terrorists targeted the internet lines, resulting in some regions being cut off," Syria's minister of information Omran al-Zoubi told a pro-government television station. It is not difficult to understand that the government is linking the word “terrorists” with the anti-government activists. The activists have pointed out cases those incidents of web services and mobile connectivity usually going down usually precedes a military operation.

Internet service in Syria is largely served by the state-owned telecom SyriaTel. Similar scenes were witnessed during the Arab Spring in June 2011, when the Egypt government cut Internet service to suppress an uprising that eventually toppled the regime led by long time leader Hosni Mubarak. Bahrain's rulers had ordered the jamming of mobile connectivity during the military offensive on the protesters' base in the capital city of Manama in March 2011. Internet service remained handicapped at the time when Bahrain's military stormed the city's Pearl Square, the focal point of the revolt. But, this isn’t a new trend. In Libya, Internet blackouts and disrupted mobile services are common in rebel-controlled areas that were at the time still controlled by Colonel Gaddafi.

The cause of the current outage is yet to be determined, but activists say the government is planning some military action. The idea of removing the aspect of connectivity is to prevent updates, and worse still pictures and videos, of what is happening inside the country leaking for the world to see.

Meanwhile, Associated Press reports that the Damascus Airport has been shut down, and all international flights, both in and out, have been cancelled.