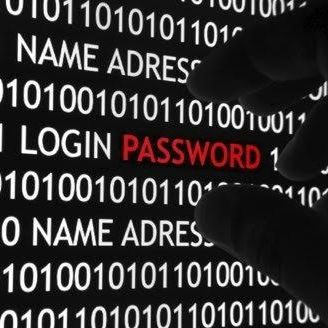 According to a report by software security firm Trend Micro, Indians comprise 16 per cent of HawkEye keylogger attack victims worldwide. The report highlighted the increase in solo cybercriminals launching attacks on small and medium-sized businesses.

The report has under-scored the vulnerability of Indian enterprises against cyber-attacks. India is followed by Egypt and Iran, at 11 per cent each. “In contrast to large-scale data breach attacks, this quarter also saw our researchers highlight the effectiveness and impact of solo, or lone-wolf operators,” said Christopher Budd, Global Threat Communications manager at Trend Micro. The victims of HawkEye keylogger attacks were mainly small and medium businesses, and hackers have made a considerable amount of profit by selling stolen information. Equipment and shipping industries seem to be the worst affected by HawkEye attacks in Q2 2015. India is also a soft target for CryptoWare 3.0 ransomware attacks. It uses RSA-2048 standard to encrypt the victim’s data, and then demands $500 for the decryption key. 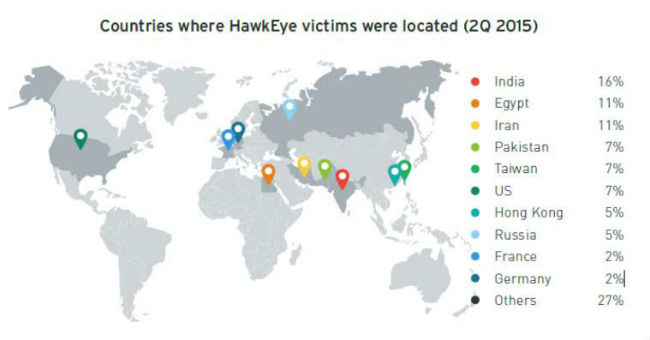 While Hawkeye victims are distributed all over the world, two other solo cybercriminals have also gained considerable notoriety. “Lordfenix” from Brazil and “Frapstar”, based out of Canada, have been known to make quite a profit by peddling banking trojans and selling stolen information, respectively. In most of the cases, individual hackers are modifying existing malware code to steal data. “In the second quarter, we saw a shift in the threat landscape with cyber criminals becoming more sophisticated and creative, amplifying existing methods of attack, and using them in new ways. This quarter demonstrated that the potential damage caused by cyber attacks extends far beyond a simple software bug to hacks of airplanes, smart cars and television stations,” said Myla V. Pilao, Director, TrendLabs Marketing Communications, Trend Micro.