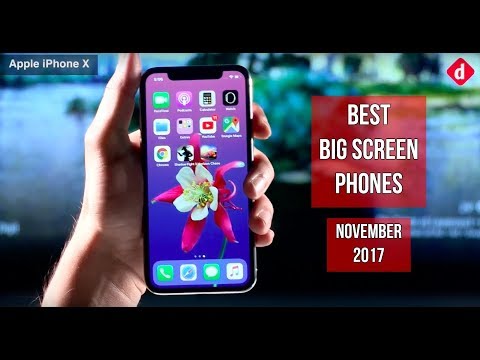 Indian internet users largely consume music content on Youtube, while they prefer to catch news updates on Facebook, a study has showed. The findings showed that over three billion views music videos scored the highest viewership on Youtube, followed closely by entertainment videos with 2.4 billion views, while video content for kids ranked third with 1.3 billion views.

On Facebook, news videos ranked first with over 1.58 billion views, while entertainment videos with 1.06 billion views secured the second spot.

"Undoubtedly, Youtube is India's default music player and the most popular source for accessing music content," Subrat Kar, CEO at Vidooly Media Tech -- a Video Intelligence platform, said in a statement on Tuesday.

"On Facebook however, news videos garner higher viewership compared to entertainment. We have witnessed a rising trend across music, entertainment and news videos as viewership and the average watch time across these platforms has grown by over 40 per cent with growth primarily rising in Tier 2 and Tier 3 towns," Kar added.

With a userbase of over 400 million in India, Youtube is the biggest platform for video content. While with over 241 million users, Facebook is India's leading social media platform.

For the study, Vidooly tracked anonymous viewership habits of over 641 million viewers between the age of 18 and 65 on Youtube and Facebook across all platforms including desktop and mobile in September.

On the other hand, ABP News, Dainik Bhaskar, Aaj Tak, Vijay Television, ABP Majha, ABP Live, Hebbar's Kitchen, The Amit Bhadana, The Times of India and Aashqeen1, were identified as the top 10 Facebook pages with most views.