Netizens rejoice. Madras High Court has ruled the Internet Service Providers (ISPs) should not block entire website for preventing a single pirated content to be shared online. According to reports, the ISPs have already started to unblock the file-sharin 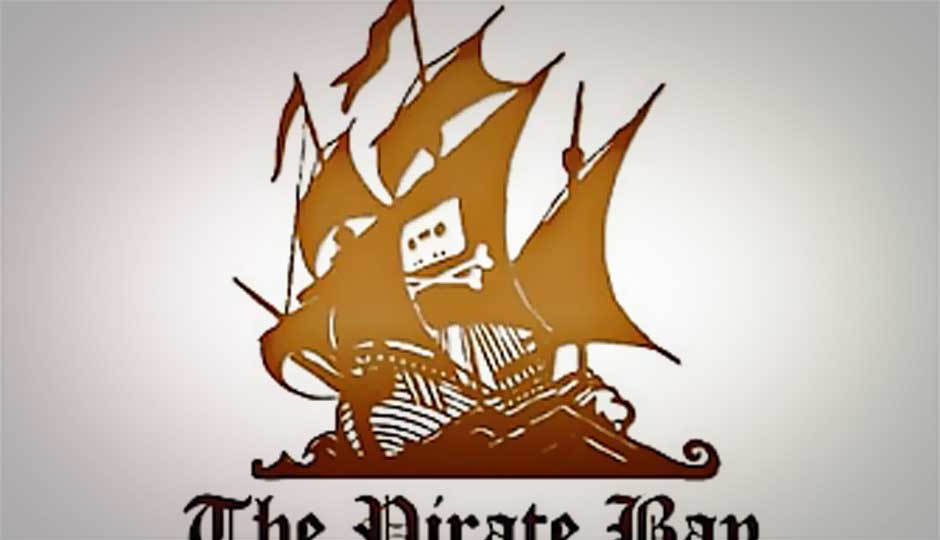 In what is being considered to be a huge respite for the Indian netizens who found file-sharing websites and other online services blocked, Madras High Court has ruled that the Internet Service Providers (ISPs) should not block entire websites to preventing a single piece of pirated content to be shared online.

The HC order came on June 15, and was first reported by MediaNama on Wednesday. The media site also has a copy of the court ruling that categorically says the copyright holder has to list the infringing URL, rather seeking blocking of the entire website.

“The order of interim injunction dated 25/04/2012 is hereby clarified that the interim injunction is granted only in respect of a particular URL where the infringing movie is kept and not in respect of the entire website. Further, the applicant is directed to inform about the particulars of URL where the interim movie is kept within 48 hours,” the court said.

Last month, millions of the Indian netizens were taken aback after a court ruling forced the ISPs to block file-sharing and streaming websites such as The PirateBay, Vimeo, Torrentz.eu, KickAssTorrents.com, and BitSnoop.com. The move was considered to be a mass crackdown on the online piracy industry by the Indian government.

The move to block file sharing websites irked Anonymous India, which went on to launch an extensive campaign against the ISPs and government sites. The notorious group of hackers also attacked servers of Reliance and various other Indian sites. Earlier this month, the group even held a nationwide Occupy protests.

According to reports, the ISPs petitioned Madras HC, urging that blocking of content should be restricted to particular URLs provided by the applicant, rather than entire websites. The ISPs observed that by blocking URLs, users will still be able to access legitimate content, and then ISPs will not have to compromise on revenues or goodwill.

The latest court verdict is bound to make millions of netizens happy, as they will be now able to use their favourite file-sharing websites. That being said, the copyright holders might not be very pleased with the verdict.

What do you think of court asking ISPs to unblock the file-sharing sites? Let us know in the comments section below: