Indian government is making fresh attempts to ensure effective monitoring of sites such as Twitter and Facebook. The government is now wanting more access to the encrypted data. 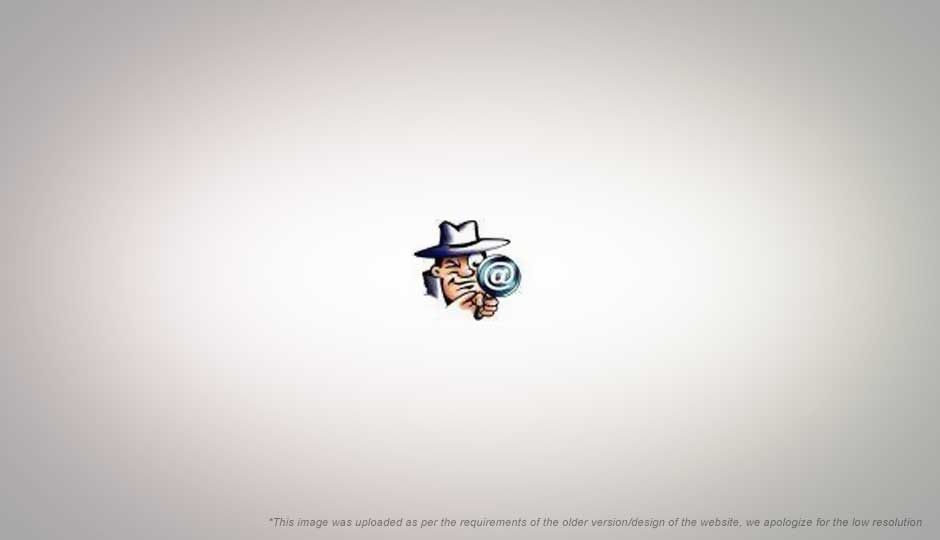 With an objective to strengthen online security for national purpose, the Union government has sought an effective monitoring of social networking websites such as Twitter and Facebook. The Ministry of Home Affairs (MHA) has written to the Department of Telecom (DoT) asking the latter to ensure these social networking sites are effectively monitored.

Minister for communications and information technology Milind Deora revealed in the Rajya Sabha last week that the MHA had asked the DoT to monitor these sites to "strengthen cyber security paraphernalia".

“The Telecom Service Providers provide facilities for lawful interception and monitoring of communication flowing through their network including communications from social networking websites like Facebook and Twitter, as per the terms and conditions of their licence agreements,” says the IT ministry in a release.

However, in case the data is encrypted, the security agencies work with all the concerned parties to gain access to it.

The development comes in the backdrop of the government's recent attempts to gain more surveillance and monitoring controls from the internet service providers. The government had entered into the process of long negotiations with the Research in Motion before allowing it to sell BlackBerry devices capable of encrypted emails and messages.

The government recently updated its IT rules, virtually making internet service providers, web hosts and websites such as Facebook and Twitter accountable for any wrongdoings through their platforms.

Majority of websites are reluctant to share information with the security agencies until they are directed by a court to do so. Twitter says in its guidelines, “non-public information about Twitter users is not released unless we have received a subpoena, court order, or other valid legal process document. Some information we store is automatically collected, while other information is provided at the user’s discretion”.

Facebook's policies are also very similar. It says, “the U.S. federal law prohibits the disclosure of the contents of an account such as messages, wall posts and photos except in response to a civil subpoena or court order.”