With the inauguration of the National Internet Registry under Indian Registry for Internet Names and Numbers (IRINN), the adoption of IPv6 is bound to not only get cheaper, but also widespread. 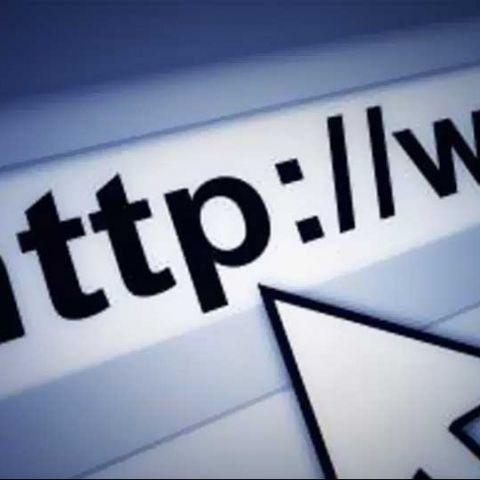 Some time ago, the Indian Government had sanctioned a reworking of the internet infrastructure of the country, requiring a push for the adoption of IPv6 protocol. The move was geared to help combat cybercrime, but in the process, also made it a lot easier for the ISPs to acquire IP addresses.

Buying IP addresses is going to become a whole lot cheaper now with the official launch of the National Internet Registry (NIR), which will allow the ISPs to buy the IP addresses locally, instead of from the Australian based Asia Pacific Network Information Centre (APNIC).

This means that the ISPs will be purchasing these IP addresses in Indian currency, bringing the cost down by up to 70%, instead of shelling out the money in Australian Dollars. Communication and IT Minister Kapil Sibal said during NIR's launch, “Setting up of NIR will not only reduce cost in procuring IP address but will also facilitate faster access to information for cyber-crime investigators and Government authorities.”

The importance of switching to IPv6 is quite significant in the war against cybercrime, which is definitely on the rise in India. The current IP address system, IPv4 only allows roughly 4 billion addresses, a number that was exhausted on February 3, 2011. What this has done is that it has allowed the allocation of one address to multiple users, making it very difficult to track the source of an attack.