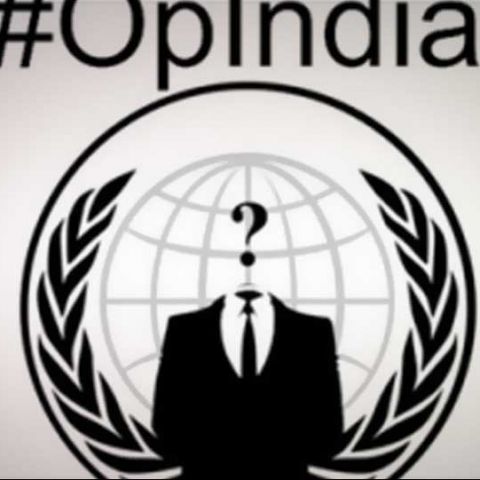 Anonymous has claimed responsibility for cyber-attacks on a host of Indian government websites, in retaliation to the country’s web censorship plans, which most recently blocked many websites like Daily Motion, Pastebin, Vimeo, The Pirate Bay, and many more. Users are shown this message: "Access to this site has been blocked as per Court Orders"

Announcing the attacks, Anon_Central tweeted: "Namaste #India, your time has come to trash the current government and install a new one. Good luck."

Indian government websites that have been attacked by Anonymous include the All India Congress Committee, Indian Supreme Court, Copyrightlabs.in, Department of Telecommunications, Ministry of Information Technology, and the Jammu & Kashmir Police.

India’s web censorship row started last year, and has since attracted global attention, and forced over 21 internet companies (including Facebook, Google, Microsoft and YouTube ) to remove ‘objectionable’ content from their websites. For more details about the latest in the web censorship row, refer to our previous, comprehensive coverage.

OpIndia_Revenge, a member of Anonymous, tweeted to urge users to defy the Indian government, using VPNs to access torrent sites. “Tell them they cannot stop you." More DDOS attacks are apparently planned, with OpIndia_Revenge saying: "#India its a DDOS attack. We do not assure for how long we can keep down sites. But we are firing at them. They will face lags."