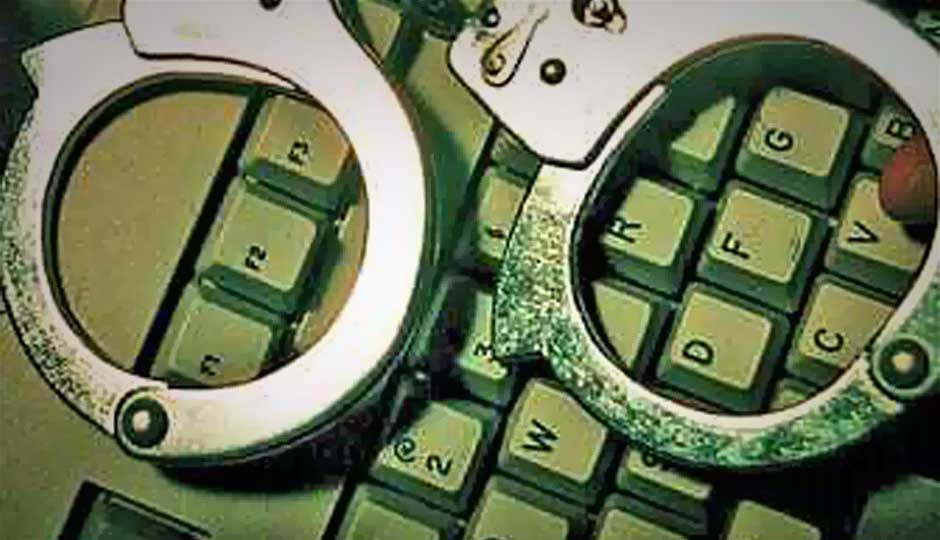 Earlier, allocation of IPv6 was handled by an Australian internet-registrar, Asia Pacific Network Information Center (APNIC, also an anagram for PANIC), who did not share their database freely and in a timely fashion in the event of a cybercrime.

However, the government has set up Indian Registry for Internet Names & Numbers (IRINN), a division of the National Internet Exchange of India (NIXI), “it will now be easier to detect cybercrime as the database of registered internet addresses can be monitored real-time by security agencies," said a top official in the department of electronics & information technology.

The localization of IPv6 registry has also been subsidized heavily by the government, with an address block costing only Rs.21,999 as against the earlier AU$1180 (roughly Rs. 68,440). NIXI hopes that a much cheaper price point will help push the adoption of the new IP system much faster.

The importance of switching to IPv6 is quite significant in the war against cybercrime, which is definitely on the rise in India. The current IP address system, IPv4 only allows roughly 4 billion addresses, a number that was exhausted on February 3, 2011. What this has done is that it has allowed the allocation of one address to multiple users, making it very difficult to track the source of an attack.

The address book of the IPv6 runs well into trillions, so each device will eventually have a unique IP address, making it very easy to track the source down.