The Indian government has given its nod to grant an Internet Service Provider (ISP) license to the US-based chip making company Qualcomm. 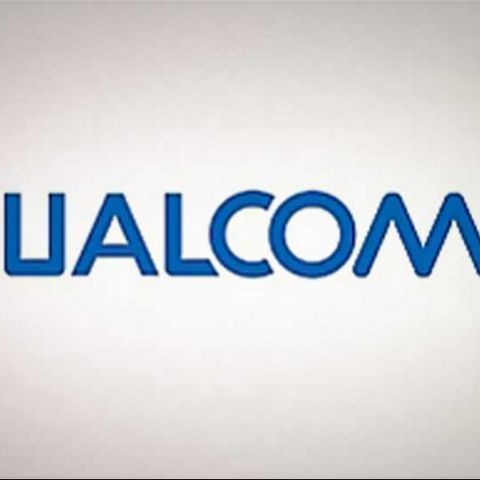 The Indian government has given its nod to grant an Internet Service Provider (ISP) license to Qualcomm. The authorisation paves the way for the company to launch its broadband services in the country, after its application for the license was rejected initially.

Qualcomm had paid nearly $1 billion to win Broadband Wireless Access (BWA) spectrum for four circles – Delhi, Mumbai, Kerala and Haryana. To launch broadband service in the country, the company was required to get the ISP license from the Department of Telecommunication (DoT). However, Qualcomm's application for the license was rejected for the missing the deadline and seeking for different licenses.

Qualcomm yesterday disclosed that it had received a letter from the Indian telecom ministry, granting the company a license for the four zones. “Qualcomm has received a letter dated October 10 from the department of telecommunications offering to grant us a licence covering all the service areas for which we won spectrum,” the company said in response to a query.

Confirming the development, telecom secretary R Chandrasekhar said, “A decision has been taken to grant an ISP licence to the company.” He further added that the decision is with respect to one subsidiary designated by the company as a nominee.

The government's nod comes weeks after the Qualcomm moved the telecom tribunal TDSAT, which stayed the cancellation of the BWA spectrum licenses the company had won and restrained allocation of the license to any other operator in the meantime.