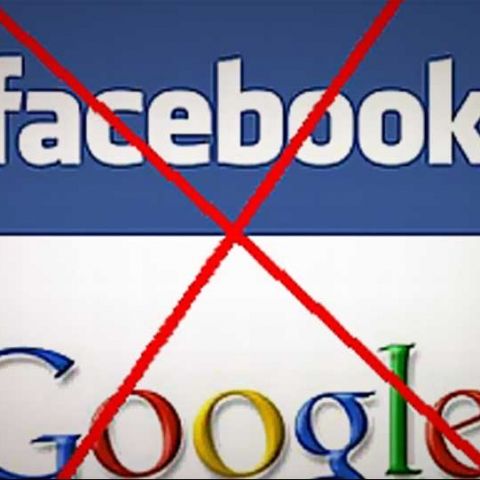 The Internet companies such as Google and Facebook are facing a tough time in the country. They have already come under the government scanner over alleged offensive content and have been asked to set up a content monitoring mechanism. While the issue of web censorship is in court, the Indian Army has also joined the crackdown on social media. The Army has reportedly asked its personnel to do away with social networking sites such as Facebook and Orkut. Also, the Army personnel have been barred from joining these sites in future.

According to to reports, Army was facing difficulties while monitoring whether any of its personnel were leaking out sensitive information through these social networking sites. It's learnt that the Armymen have already been asked not to post any kind of information on such sites. Army was earlier also keeping a check on its officers if they were posting any pictures of themselves in uniform, weaponry or of their units on these sites.