India has asked operators of social media networks, including Facebook and Google, to screen user content and remove any offensive material, the information and telecoms minister said on Tuesday, but denied the move was censorship. 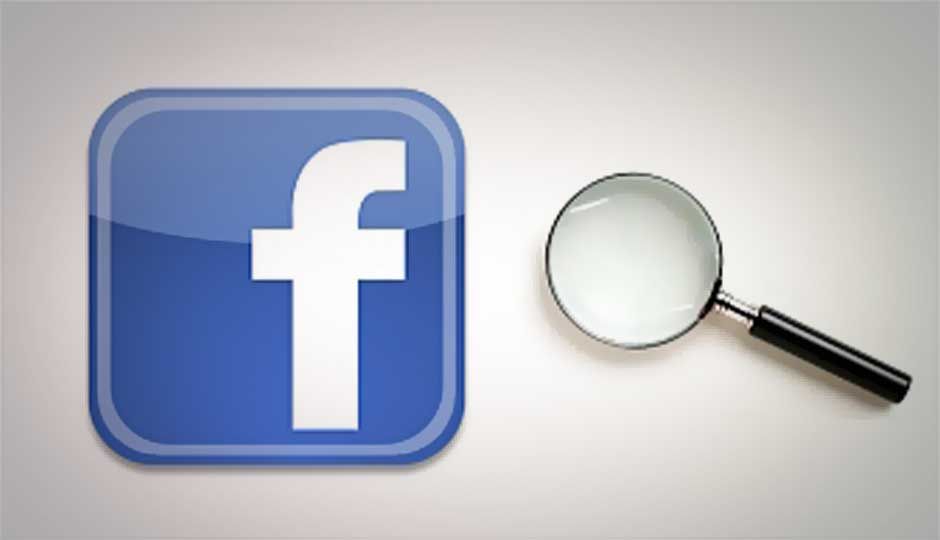 The Indian government wants operators of social networking sites including Facebook and Google, to monitor user content and remove any offensive material. According to reports, Indian telecom minister Kapil Sibal recently met officials of the Internet companies including Yahoo and Microsoft and asked them to set up a monitoring mechanism, however no solution was reached.

While talking to reporters, Sibal revealed that he had asked the Internet companies in September to remove offensive images and statements but the companies did not adhere to his requests. "We have to take care of the sensibilities of our people, we have to protect their sensibilities. Our cultural ethos is very important to us," he said. "We'll certainly evolve guidelines to ensure that such blasphemous material is not part of content on any platform."

The minister also denied the New York Times report that the government wants to 'censor' the user content. "This is far from the truth. If someone does not wants to remove this kind of incendiary material then the government has to do something about it," adds Sibal.

Meanwhile, Facebook has issued a statement on the monitoring of the user content. The social networking giant says that it recognises the interest of the Indian government in removing offensive content and that it will remove any content breaching its terms. "We will remove any content that violates our terms, which are designed to keep material that is hateful, threatening, incites violence or contains nudity off the service," reads the Facebook statement.

It may be recalled that the Indian government had previously sought to conduct effective monitoring of social networking sites such as Facebook and Twitter, citing security reasons. The fresh development comes in the backdrop of the government's recent attempts to gain more surveillance and monitoring controls from the internet service providers.

The government had entered into the process of long negotiations with the Research In Motion before allowing it to sell BlackBerry devices capable of encrypted emails and messages. The government has recently updated its IT rules, making internet service providers, web hosts and websites such as Facebook and Twitter responsible for any wrongdoings through their platforms.