India to have the second largest number of Internet users worldwide 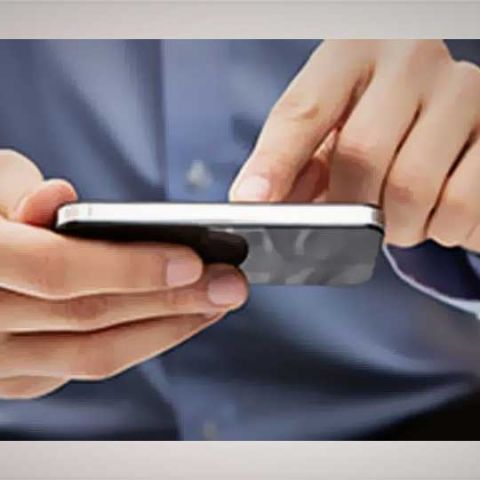 The number of Internet users in India is expected to reach 402 million by December 2015 overtaking the US.

Internet users in India have seen a growth of 49% over the last year. The number of Internet users is expected to reach 402 million by December 2015. This data was reported by IAMAI. With this growth, India will have the second largest number of Internet users worldwide. Being second largest, India will have overtaken the US (the current number two). Breaking up the 402 million users, about 306 million of them will access Internet from their smartphones. In October this year, that figure stood at 276 million, according to the report by IMRB and Internet and Mobile Association of India (IAMAI).

The report said, "While Internet in India took more than a decade to move from 10 million to 100 million and 3 years from 100 to 200 million, it took only a year to move from 300 to 400 million users. Clearly, Internet is mainstream in India today." The report goes on to say, "Currently, India has the third largest Internet user base in the world but it is estimated that by December, India will overtake the US (as the second largest base). China currently leads with more than 600 million Internet users."

The growth of Internet consumption is great news and the fact that India will overtake the US is even better news, but what is still disappointing is the Internet speeds and 4G connectivity issues that still plagues India. There are still areas in metro cities in India where broadband connection isn’t easily available and the speeds are bare minimum when compared to international standards. As of Q1 2015, India has an average broadband speed of 2.3Mbps. South Korea leads the pack with an average broadband speed of 23.6Mbps. So what’s the point of having a large Internet base without great speeds? Recent research suggests that the minimum broadband spped should be 10Mbps.

Should we even begin to recap the debacle of call drops and 4G connectivity? Smartphones with Internet capabilities have found their ways into the average consumers pockets but the speed at which they access the Internet is appalling. So, yes, its great that we will be number two when it comes to the number of Internet users but we still have a long way to go as far as connectivity and speeds are concerned.