India to have over 243mln Internet users by June 2014, to overtake the US 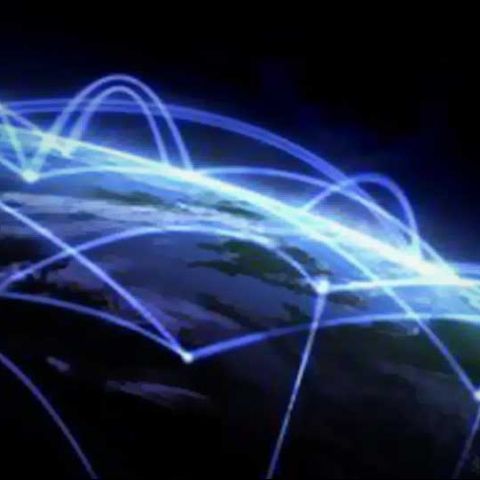 IAMAI study reveals that India will overtake US in Internet search with more than 243 million users by 2014.

India has crossed 200 million Internet users according to a recent report by Internet and Mobile Association of India (IMAI) and IMRB. While India has only 16 percent internet penetration, but in numbers this percentage works out to nearly 10 times the population of Australia.

The Internet and Mobile Association of India (IAMAI) and IMRB reported that India will have more than 243 million Internet users by June 2014 and will overtake US as to becomes the world's second largest Internet base after China.

According to the report, China has 300 million Internet users followed by US which has 207 million internet users. India currently has 205 million internet users which are not all active users but who use the internet at least once a month. "There is every reason to believe that they will turn into active users in the near future," says Nilotpal Chakravarti, associate vice-president, IAMAI. Chakravarti, added that India's performance in internet penetration is quiet an achievement, given the country's existing infrastructure.

The report stated that Indians use the Internet for communication, but now social media is also becoming an important driver of Internet penetration in India. Facebook has also recent stated that India has nearly 82 million monthly active users by June 30, 2013.

According to a recent IAMAI report, Mumbai has seen a growth rate of 45 percent and has now more than 45 million users, making it the city with the highest penetration of Internet users in India. 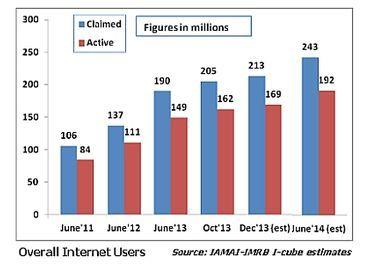