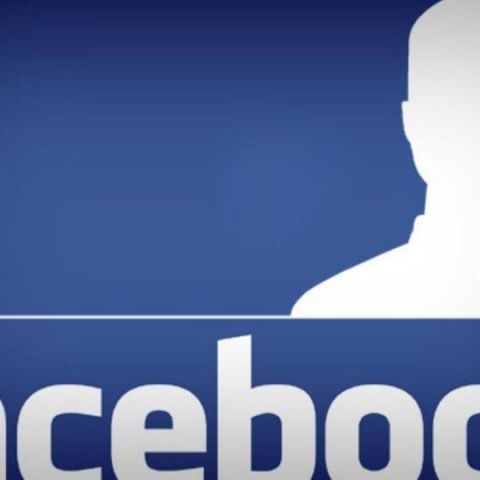 India will have more Facebook users on mobile than the US by 2017, says a latest report from market research firm eMarketer. India is predicted to surpass 100 million mobile Facebook users this year, and beat the US in another couple of years.

The US is expected to have 123.1 million followed by India at 101.5 million. By 2017, India is predicted to have 145.9 million Facebook users followed by the US at 133.8 million.  The report highlights about 1 billion people globally will be accessing the social network through their phones at least once each month this year.

Facebook has already acknowledged a large youth population helped expand its user base in India to 112 million. The network says about 99 million users in India are accessing Facebook via mobile phones at least once a month, while 45 million are connected to Facebook through phones every day.

“The US will remain the largest market for mobile phone Facebook users this year, and nearly 80 per cent of users in the country, or 123.1 million people, will access the site regularly via mobile phones,” says eMarketer said.

Facebook last year crossed 100 million users mark in India, second country after US to do so. Facebook says that the growth is driven by the fast-expanding smartphone market in India along with improving internet coverage.