Norton in its latest Cyber Crime report says India suffered a whopping $8 billion loss due to cyber crimes in 2011. The report estimates a global loss of $110 billion due to cybercrime over the past twelve months. 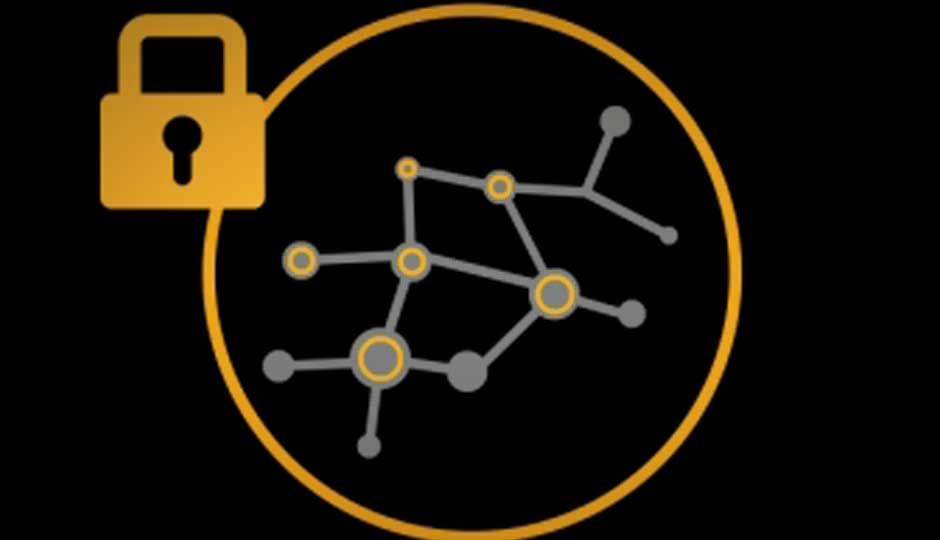 According to the Norton Cyber Crime Report 2012, about 66 percent of Internet-connected Indian adults have fallen prey to cybercrime once in their lifetime. Globally, the figures say over 1,15,000 people are victims of cybercrime every day, which is about 80 cases per minute.

The report further says that about 32 percent of Indian adults have been victims of cybercrime in the last year. About 22 percent of users of social networking site have suffered cyber crime, while 15 percent were victims of fraudulent links.

The report goes on to say that only 56 percent of Indian users are aware about the cyber crimes and how to stay away. Some 67 percent of users only get to know they have been attacked when their PCs crash or work slower.

“Cybercriminals are changing their tactics to target fast growing mobile platforms and social networks where consumers are less aware of security risks,” says Marian Merritt, Norton Internet Safety Advocate. “This mirrors what we saw in this year’s Symantec Internet Security Threat Report9 which reported nearly twice the mobile vulnerabilities in 2011from the year before.”

The report also hints that many online adults are unaware as to how some of the most common forms of cybercrime have evolved over the years and thus have a difficult time recognising how malware, such as viruses, act on their computer. In fact, 40 percent of adults do not know that malware can operate in a discreet fashion, making it hard to know if a computer has been compromised, and more than half (55 percent) are not certain that their computer is currently clean and free of viruses.

“Malware and viruses used to wreak obvious havoc on your computer,” Merritt continues. “You’d get a blue screen, or your computer would crash, alerting you to an infection. But cybercriminals’ methods have evolved; they want to avoid detection as long as possible. This year’s results show that nearly half of Internet users believe that unless their computer crashes or malfunctions, they’re not 100 percent sure they’ve fallen victim to such an attack.”