India is ahead of nations such as the U.S., China and Japan when it comes to basic PC protection, says a study conducted by security software maker McAfee. 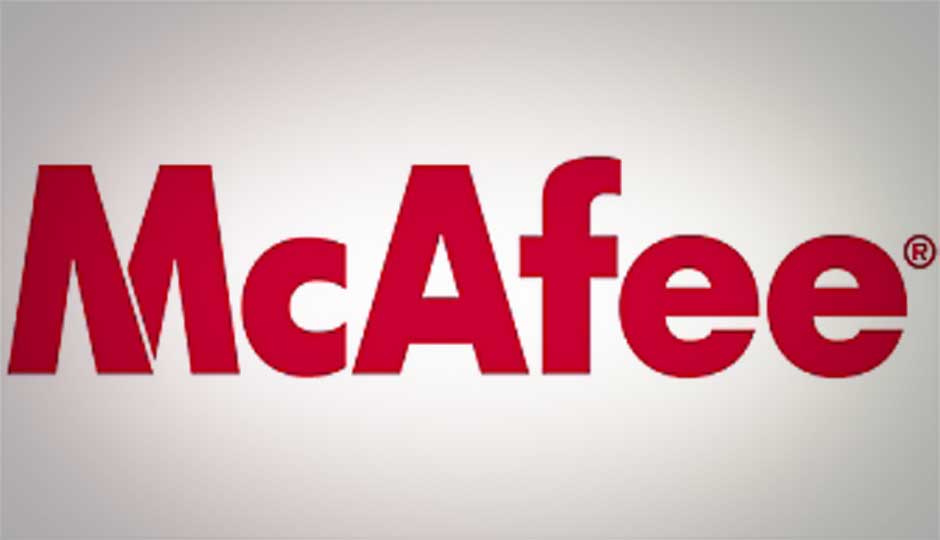 A study conducted by security software maker McAfee suggests Indians are more aware about basic PC protection than the Americans, Chinese and even Japanese! The study reveals the percentage of PCs equipped with basic security software in India is higher than in countries such as China and Singapore, despite the fact the country has a low penetration of computers.

According to the McAfee survey, Finland has the highest number of PCs with a basic security software solution, 90.3 percent, followed by Italy (86.2 percent) and Germany (85.55 percent). India ranks 14th with 82.67 percent, while neighbouring country China is at 17th position with 82 percent. Japan and super power the U.S. at the 19th spot (80.65 percent) and Singapore at 22nd position (78.25 percent). The global average is around 83 percent.

Basic security protection includes anti-virus, anti-spyware and firewall technologies. The study covers 24 countries and is based on data from voluntary scans of an average of 27-28 million PCs. The study estimates India had a total installed base of more than 60 million PCs by the end of 2011.

"Its gratifying to see that the majority of consumers have gotten the message that at the very least they need to have basic security protection installed," says McAfee Co-President Todd Gebhart. "Protecting digital devices against cybercrime from malware not only benefits each of us personally, but also serves to discourage illicit activity and preserve the integrity of the Internet.”

The study also points out that cyber-attacks against technology firms, banks, government agencies were increasing and have so far led to the loss of millions of dollars.

MCAfee says 17 percent of the total PCs scanned either had no anti-virus or the software was installed but disabled. The study says several users disable security purposely for various reasons, such as for playing online games,  or in some cases, users believe protection is not required if they are browsing safe sites.

"Security software is consumers' first and, in many cases, only defence against cybercrime," the study concludes.

Are you using an anti-virus suite for your security? Let us know in the comments section below.