India overthrown as king of spammers, US and China grab top two spots

India is no more the top spam spewing nation. According to Sophos Labs' Dirty Dozen list, it is the U.S. and China that are the top global spam relaying countries. 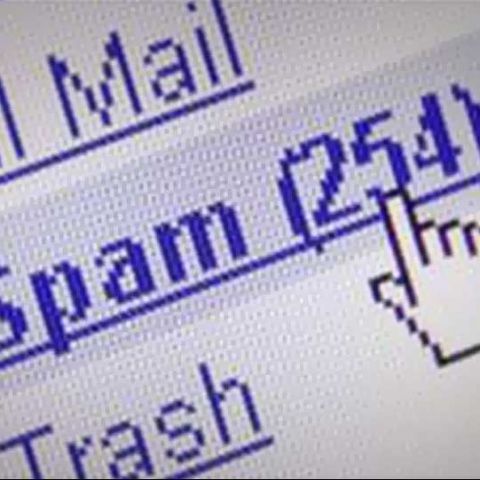 India is now at the third position in the list of the top spam relaying countries. The first two spots are taken by the U.S. and China. Interestingly, India led the list in the latter half of 2012. China has leapfrogged into second place after a spell in the lower half of the list.

According to Sophos Labs' Dirty Dozen of top spam relayers, the U.S. is responsible for spewing 18.3 percent global spam, while China relays 8.2 percent. India has now only 4.2 percent share of the global, marginally ahead of Peru which relays 4.0 percent. The fifth spot is shared by France, S Korea and Italy.

Breaking down the spam relay from a continental viewpoint, Asia remains the top source for the global spam. However, Sophos Labs note a significant redistribution - note the shift from India to the US with a 12% swing from Asia to North America.

“All this being said, this does not mean that the spammers themselves have migrated west - only that they've just recently had an easier time compromising computers in the US. So what indication might this give us about the security of American computers?,” says the security research firm.

“Unfortunately, when it comes to relaying spam, it is true to say that if you are not part of the solution then you are part of the problem. Leaving your computers weakly protected opens you up to attack, but also allows the spammers to use you as an outlet to pollute the internet for everyone else (and makes you - or your country - look like the bad guy).”