India needs to be more serious about cyber security: EC-Council 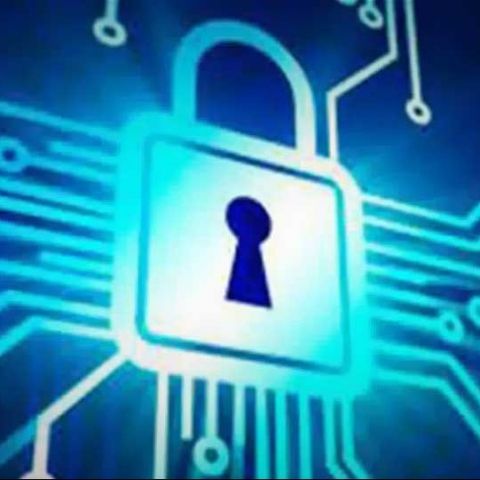 According to EC-Council, it's high time India should prepare for cyber warfare. The body seeks more efforts to sensitize people about the cyber security.

EC-Council, a global certification and training body in the information security domain, has called for more stringent actions to secure cyber infrastructure in India. Citing the recent spate of cyber attacks on the websites of the Indian government, EC-Council has expressed concerns over the lack of professionals in the cyber security domain. It has suggested the country should invest more into training young IT professionals as well as creating a sturdy infrastructure for a robust cyber defence.

At an event held in New Delhi, EC-Council Global President Jay Bavisi pointed out China is estimated to have 25 million experts in cyber security while 1.25 lakh are from the local government. The US has 91, 080 experts in the government while India has just 556 experts. Bavisi also highlighted the successful model of US Cyber Security Plan, which envisages 15 percent more cyber security experts every year.

“While data points show that we are losing the fight, it is clear that the solution to the plague will happen when we will inject the vaccine. It is evident that the best way to solve the cyber plague is by introducing a cyber-vaccine programme that is needed to start at all levels of society through combative education plans,” says Jay Bavisi.

EC-Council points out the recent study that revealed 5.39 million local malware threats were detected on computers in India. According to the organisation, India is lagging behind in its fight in cyber warfare. Any attack will result into financial loss, no matter how sophisticated the attack is.

On the government's Cyber Security Policy 2013, Jay Bavisi said the policy seems to be great on papers, but there should be greater focus on the implementation. Criticising the red-tapism in the country, Bavisi said, “There should be a separate body for the cyber security with clearly defined roles. The government should come out with directives rather policies.”

He was also sceptical about the government's target of creating a workforce of 5,00,000 professionals skilled in cyber security in the near future.

Speaking about the Indian cyber security awareness, Akash Agarwal, commented, “The country needs 5 lakh cyber security professionals by 2015. In line with this requirement, EC-Council through its direst presence and efforts in India has created a capacity of 20,000 and is well emote to double it in next 12 months’ time period.”