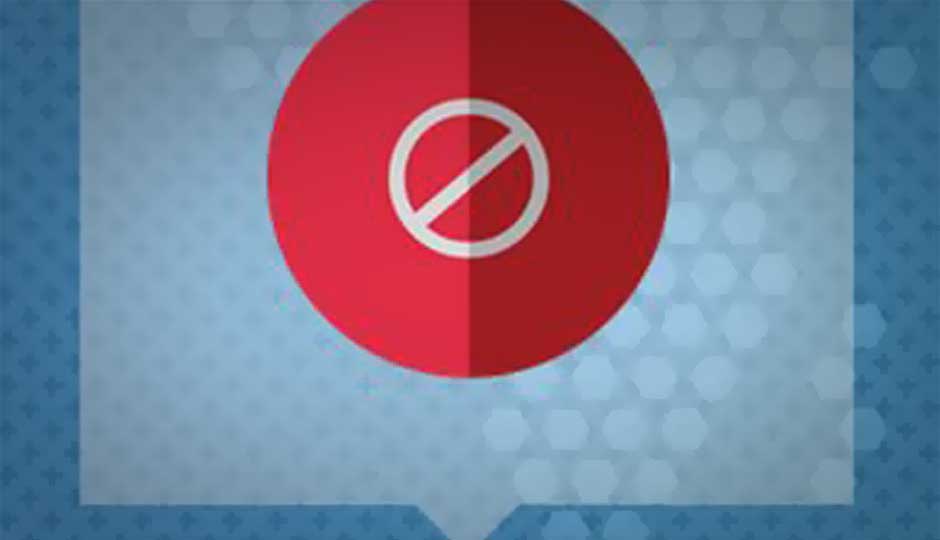 According to the report, India sought withholding of total three tweets, of which one request was made by the government, and the others from a court order. India had made less than 10 requests to seek users information, which were provided by Twitter.

The report shows a significant surge in requests from the governments across the world to share user's information and take down content. According to Twitter, there has been a 40 percent surge, as compared to the previous transparency report released in January this year.

Twitter says it saw an increase in the number of requests received and number of withholdings, including the withholding of content in five new countries: Brazil, India, Japan, the Netherlands, and Russia.

“An important conversation has begun about the extent to which companies should be allowed to publish information regarding national security requests. We have joined forces with industry peers and civil liberty groups to insist that the United States government allow for increased transparency into these secret orders,” said Twitter in a blog post.