Inbox by Gmail to shut down in March 2019 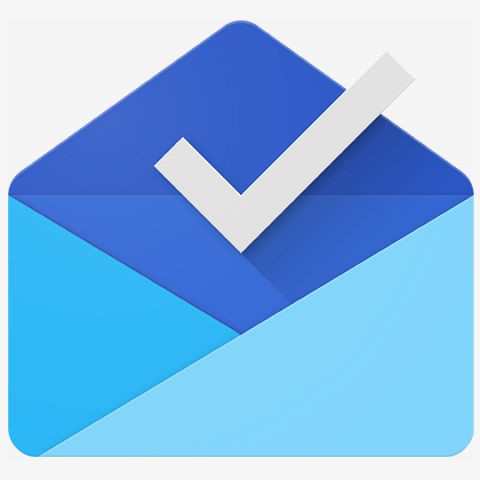 The service is Google’s experimental test-bed for new features before bringing them to Gmail.

The Inbox by Google email service will be shut down in six months after four years. This was inevitable as the company decided to rehaul Gmail after mirroring many of the features that were initially tested on Inbox. Inbox served as a testbed for new features that might be made available in Gmail someday, including the new Gmail features like Snooze, Smart Replies and more. The news comes via Inbox by Gmail Twitter handle and reads, “Over the past 4 years you’ve helped us make email better. We’ve brought popular Inbox features to @Gmail helping 1B+ people get more done. Thank you.” It further states that the company will now shift its focus solely on Gmail as the Inbox service will be discontinued by March end, 2019.

Even though Inbox is not as popular as Gmail and received updates once in a blue moon, it has garnered some ardent supporters who want the service to stay alive. Google has released a transition guide for users who will need to move on to Gmail once Inbox is shut down, however, users of the service have taken to Twitter to try and persuade Google to continue the service.

Will Gmail do this? Because I'm looking at Gmail right now, and it isn't doing this.

I DON'T WANT TO GO BACK TO THE STONE AGE. pic.twitter.com/BrwcLZaCPY

As mentioned earlier, Google introduced a reworked version of Gmail this year in April. Along with a new look, Gmail received almost all Inbox features like Snooze, Connected Tasks Lists, Google Keep integration and more. The company also rolled out a Smart Compose feature that uses Artificial Intelligence (AI) and Machine Learning (ML) to help users compose an email. It works on the principle of predictive text that coupled with AI, allows users to draft emails from scratch and suggests complete sentences based on the user’s habits of drafting the mail.