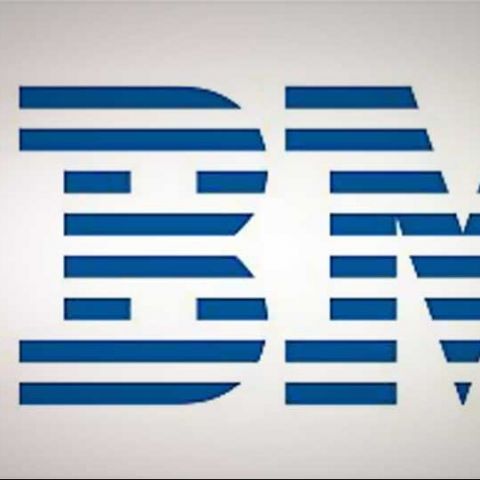 The companies have joined together in the OpenPOWER Consortium which is a "development alliance based on IBM's POWER microprocessor architecture."

IBM stated that the hardware and software which was earlier proprietary to IBM, will now be available for open development and it will be licensable to others. IBM added that the alliance is open to any company that wants to participate and innovate on the platform. The consortium will work for advanced networking, storage, server and GPU-acceleration technology to give more flexibility and control to developers of cloud data centers.

Steve Mills, senior vice president, and group executive, IBM Software & Systems stated, "Combining our talents and assets around the POWER architecture can greatly increase the rate of innovation throughout the industry. Developers now have access to an expanded and open set of server technologies for the first time. This type of 'collaborative development' model will change the way data center hardware is designed and deployed."

The company added that open source and community development are key to enabling innovative computer platforms that will offer scalable and emerging applications in the areas of high-performance, cloud computing and Web 2.0.

IBM will make POWER hardware and software available for open development for the first time and will make the POWER IP licensable available to others, which will expand the platform for developers. The OpenPOWER Consortium will offer open-source POWER firmware which controls basic chip functions and will offer unprecedented customization for building new methods of server hardware.