HSBC on Thursday confirmed that it had suffered a cyber attack that took down several of the bank's websites around the world. 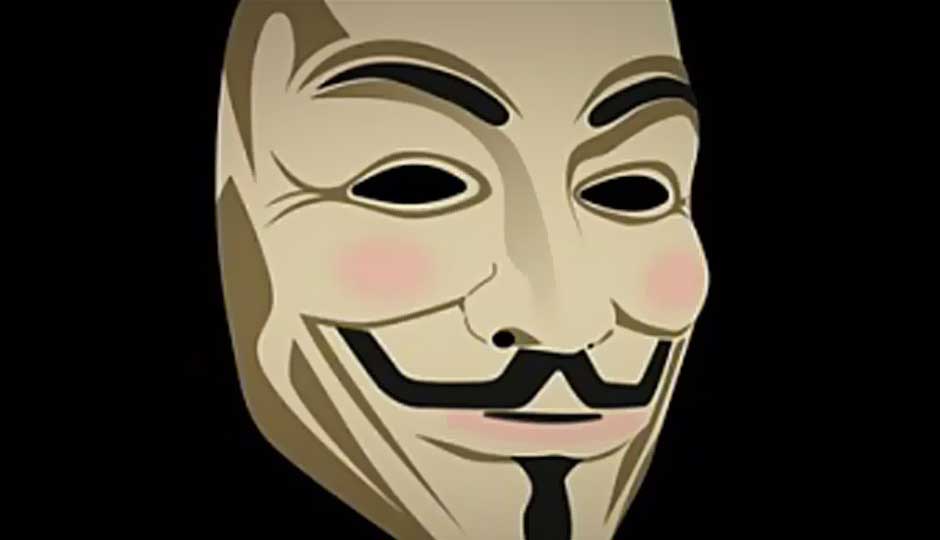 HSBC on Thursday confirmed that it had suffered a cyber attack that took down several of the bank's websites around the world.

The company was hit by a denial of service attack, which limited access to its websites and online banking services. The attack, however, "did not affect any customer data," HSBC said.

"We are taking appropriate action, working hard to restore service. We are pleased to say that some sites are now back up and running," the bank said. "We are cooperating with the relevant authorities and will cooperate with other organisations that have been similarly affected by such criminal acts."

HSBC did not provide any information about who might be responsible, but a group with links to Anonymous took credit for the attack on Pastebin and Twitter.

Yesterday afternoon, the @FawkesSecurity Twitter said it took down hsbc.co.uk, tweeting at the bank: "We just brought down your site." The group later attacked hsbc.ca and hsbc.fr.

When another Anonymous Twitter feed asked FawkesSecurity if they were using a botnet to take down the bank's websites, the group responded, "Yup, A very large one as well."

Why attack HSBC? FawkesSecurity, which said they are not a U.K.-based group, argued that "British banking systems are corrupt and only profit those in high places."

Many customers were annoyed that they were unable to access their accounts and tweeted at FawkesSecurity, but they just responded by mocking and re-tweeting the angry tweets.

The hack, meanwhile, comes amidst what is known as Operation Ababil, or attacks on U.S. banks over the fact that the controversial film Innocence of Muslims is available online here. As Betabeat noted, the campaign recently entered its fourth week by targeting Regions Bank, but has also affected Capital One and SunTrust.