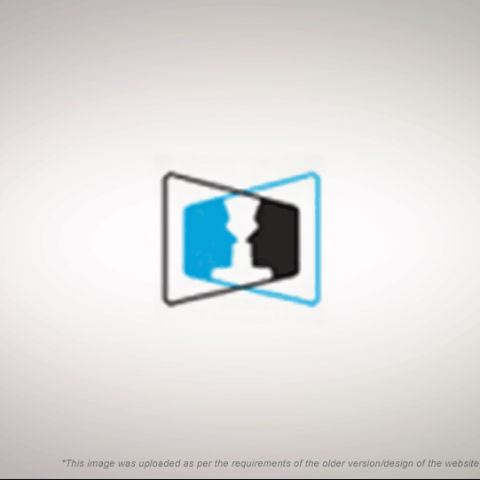 When you hear terms like "watch geographical boundaries dissolve" or "shrinking your world" it is almost certain people it is a clichéd reference to Video Conferencing.

HP SkyRoom is designed with an enterprise audience in mind, and to that effect it focuses more on better quality communication and collaboration than in ensuring that it works on a wider number of systems. It has some heavy system requirements, needing a Core 2 Duo processor above 2.33 GHz, with 2GB RAM and a 2Mbps internet connection.

Unlike most screen sharing software out there, HP SkyRoom allows you to select an area of the screen, while keeping the rest private. The software also allows for sharing the control between the participants of the conference, allowing anyone to take control of the sharer's computer - one at a time - and can work on the open applications remotely. As far as I know no other software allows for sharing of only a specified screen area, or sharing of control of a computer between multiple participants, and they surely are useful features.

HP demonstrated the software being used to manipulate a 3D model open on a computer in Bangalore, while three people were simultaneously video conferencing. While HP touted this again and again as 3D collaboration, where heavy content such as 3D models could be worked on over distances, after you introduce screen sharing, it matters little how "heavy" the content being shared is!

The software encrypts the video, audio and screen share information using a 256bit AES cypher, and can thus work securely on an organization's existing network.

While competing with high-end video conferencing solutions which cost in lacs, HP SkyRoom comes with a low price tag of Rs. 8400 ($149) for a single permanent licence which can be node-locked or floating.

It is not clear why, but the application supports only sharing between 4 people, and HP assures that this is not a technical limitation, but due to the fact that while conferencing between more than 4 people a lot of screen real estate will be used up just for video conferencing, leaving little scope for screen sharing. This seems too artificial a restriction, and it is hard to see much harm in including support for more participants. People can always opt to have fewer participants, but at-least they'd have a choice.

Another point of frustration is that HP SkyRoom is a Windows only software (XP / Vista / 7, 32 and 64bit). Despite targeting an enterprise environment where Linux and UNIX are perhaps more common it shuns those platforms, at least in its current version.

HP explains how the software can save a lot on travelling expenses, but we say why not go a step further and use free software like TinyVNC / RealVNC / TightVNC along with Skype / ooVoo etc. But then again, the pricing and features are designed to be more attractive to enterprise customers.