How much did Google pay to buy Google.com back? 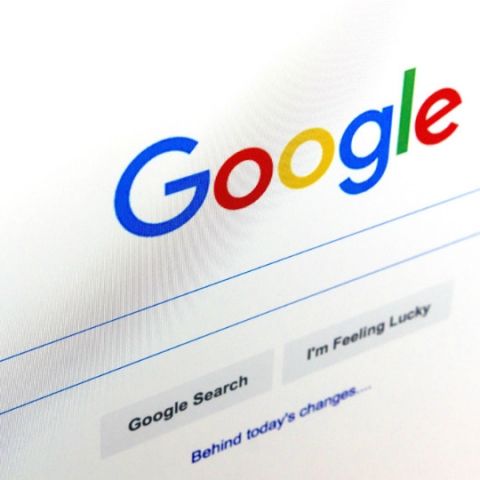 Almost everyone knows the story of Sanmay Ved, who bought the Google.com domain name last year for a mere $12. But what did Sanmay get for giving it back to Google? Turns out, the exact number was $6006.13, meaning that Google paid over 500 times more than what Ved originally spent. In fact, the Search giant doubled the amount later, when Ved announced that he would give his reward money from Google to charity. The number then comes out to $12,012.26. The original $6006.13 sounds like a peculiar number though doesn’t it? Well, there’s a reason for that, one that wouldn’t surprise you if you’ve followed Google’s past escapades.

Turns out, 6006.13 would be leetspeak (L33T) for the word Google. Google made the information public yesterday, through a blog post on Blogspot.com.

Ved donated the money he received from Google to the Art of Living, India. When Google had originally told him that he wouldn’t get any compensation for the bug that allowed him to purchase Google.com, Ved had said it was fine. He said also wanted to set an example that people who find bugs in various systems, don’t always do it for money. Google later changed its mind, noting that Ved had actually managed to buy the domain and deserved a return. 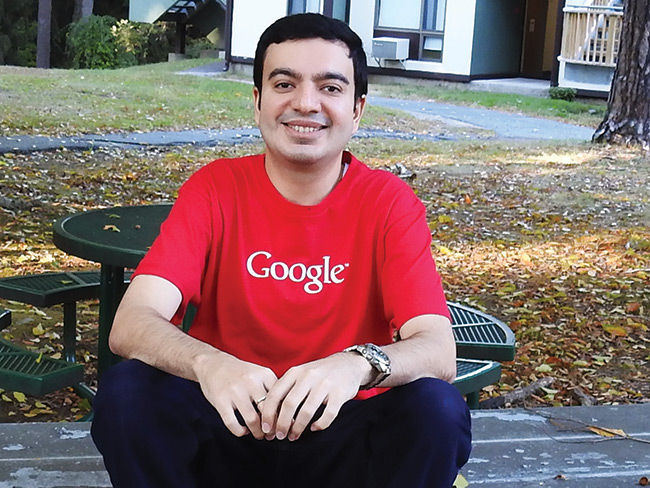 Ved had come across Google.com as an available domain while browing through Google Domains in October last year. The researcher then bought and owned the domain for a full minute before Google realised its mistake and cancelled the transaction.