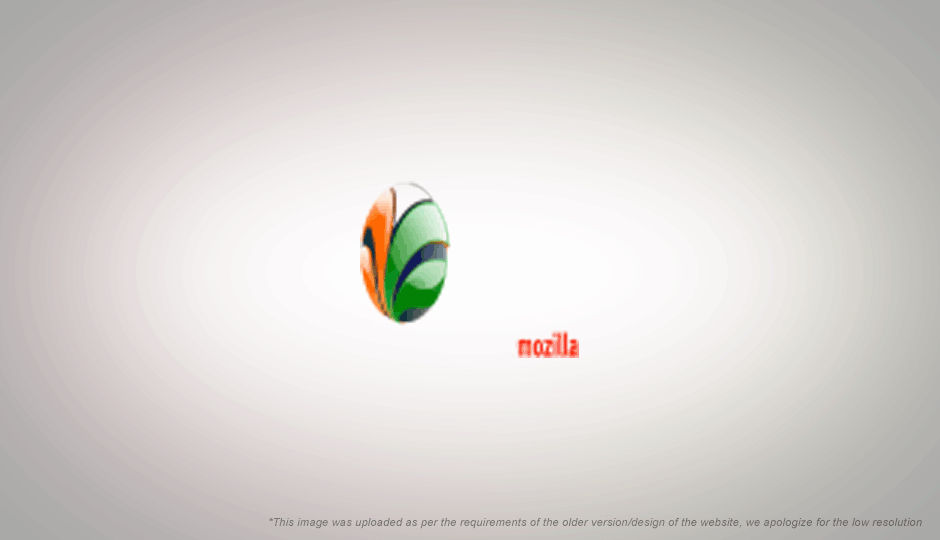 A Bangalore based company by name Hidden Reflex has reportedly announced the launch of its first browser "Epic", which intends to make the Indians all over the world proud.

Epic, is the first completely Indian made web browser based on the Mozilla platform, and is apparently bundled with a rich assortment of Indian centric features. Before we take a sneak peek at the details of the browser, it would make sense to have a background introduction about the company.

The company was purportedly founded by the former U.S. based Engineer by name Alok Bhardwaj, way back in 2007. However, the company is said to be rapidly expanding its workforce from a mere three member team to a sizable bunch of people, focusing on various products. Among them, the first one, Epic, has been launched and another one said to be still in the making.

Epic is said to hold a lot of promise with its bright background colours and highly customizable features, including about 1,500 themes readily available & compatible with the browser. The browser is also said to incorporate a host of widget-like sidebar features that include: Twitter, Facebook and other social networking services. However, the downside is that, it presumably allows you to open only one widget per window.
The icing on the cake is the presence of built-in anti-virus software within Epic, that is an industry first for any browser. Epic is also said to support about a dozen Indian languages and incorporate an India content sidebar that consolidates news headlines, TV to live cricket commentary and many such exciting features. It also reportedly features a wide-array of productivity applications including a free word processor, video sidebar and my Computer Browser.

The Epic browser is presently available for free download from the following link:
http://www.epicbrowser.com/