Researchers have found out that herd mentality is common online, with up votes generating a cascading effect with the votes of friends and other users. 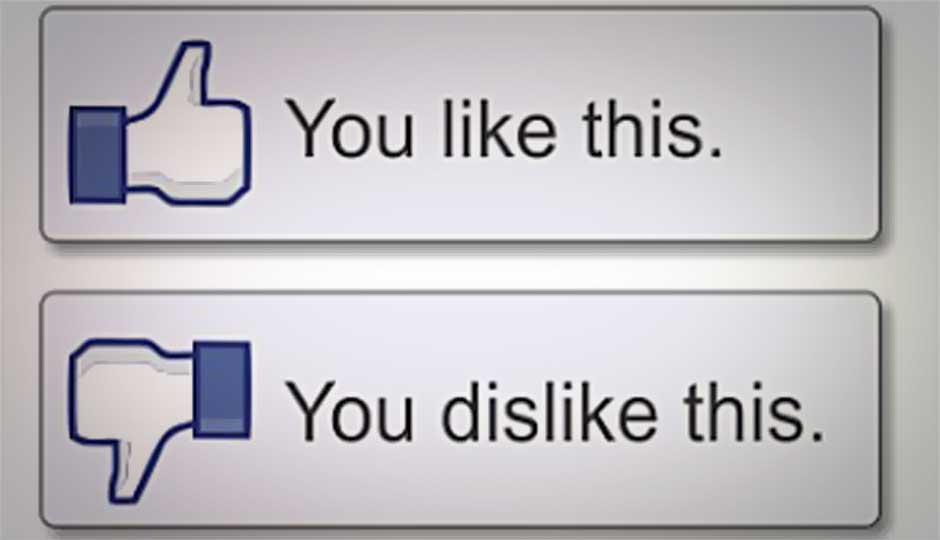 MIT Professor Sinan Aral and a team of researchers have proved that ‘herd mentality’ is common on and review and social networking sites. He has written in the Science magazine that if you 'like' or 'share' an article online it acts as a domino effect where your 'like' can make other users share and like the same article. This also applies with users that are not socially-connected, but are simply rating a common product or service they've used.

However, it does not work on negative reactions, so if you dislike an article you may be countered with positive aspects of it by your friends. The study was conducted on a group of online commenter's to test how a positive or a negative review can sway a group’s opinion.

Aral commented that the study was conducted on a news aggregator site like Reddit but refused to specify the name. The experiment was conducted over a period of five months and on over 100,000 posts. The researchers used the 'no vote' as a control and gave random up vote or down vote as first comment. There are had a separate control group in which the comments were not manipulated for the purpose of the research.

It was discovered that articles that were liked were 32 percent more likely to get positive responses. Over a period of time, the posts which had positive votes scored 25 percent higher than those in the control group. However, posts with down votes had almost indistinguishable scores from the control group.

The researchers called the phenomenon ‘positive herding’ and warned consumers to be on their guard regarding sites like Yelp, Amazon or Trip Advisor because they create a ‘herd mentality’ among their followers. People who read positive reviews on these website are more likely to leave their own positive comments.