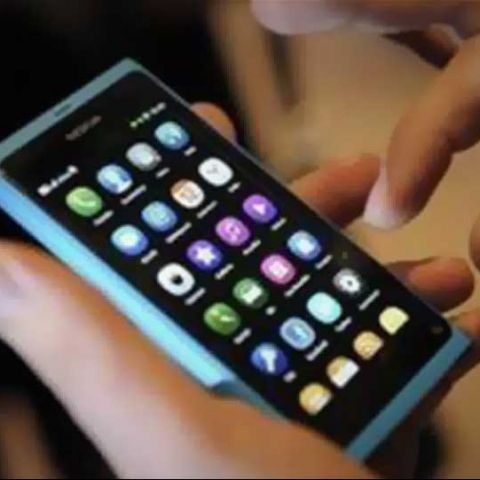 Xcube Labs CEO Bharath Lingam told PTI, "As per current estimates, we're expected to have close to 400 million smartphones in use in India by 2016. This is an impressive figure and it will eventually lead to development of a more robust mobile app market in the country."

On growth of 3G in India, which will help the mobile apps eco-system, Lingam said: "Once smartphones started getting traction in advanced nations, 3G data consumption really took off and we expect a similar projection in the case of India as well. Industry projections measure 3G adoption to be at 250 million by the end of 2016."

India with 876 million subscribers has the second biggest mobile phone user base after China. According to a recent CyberMedia report smartphone sales jumped by 152 percent while feature phone sales declined for the first time in the July-September quarter. According to Xcube the rise in smartphone users will lead to an increase usage of popular apps like Angry Birds, Whatsapp, etc. He added that this will lead to investments from large media and entertainment segments and later from smaller players in the app market.