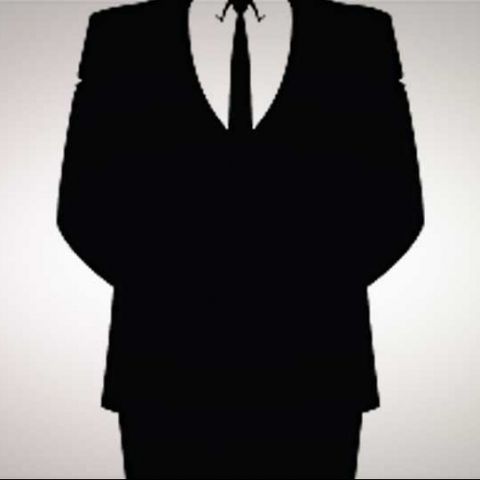 The Indian government is planning to set up a National Threat Intelligence Centre in view of rising cyber crimes such as identity theft, hacking, financial fraud, child pornography and corporate espionage. While launching a report on cyber security prepared by software industry body Nasscom, Home Minister P Chidambaram said that the government needs to fortify its capacity to deal with online security threats/crimes.

Chidambaram also stressed that the government needed to set up lawful interception capabilities. Nasscom's report Securing Our Cyber Frontiers' also calls for similar infrastructure to deal with online crime. The report also suggests designing and implementing a competency framework and setting up a Centre of Excellence for best practice in cyber security. Besides, it has called for establishing a cyber command within the defence forces. The minister said the government will look into recommendations made by Nasscom in its report.

It's notable that even the government has been victim of cyber crimes with a number of its websites being hit by cyber attacks. Sachin Pilot, minister of state for communications and IT, recently revealed that 112 sites including those of Planning Commission, the Finance Ministry and various State government agencies, were defaced by cyber attacks. The Defence Research and Development Organisation has also stressed the importance for having more resources to control these cyber attacks in near future.

Do you also think there's a need for more effective tools and infrastructure to fight cyber crime? Let us know in the comments section below: