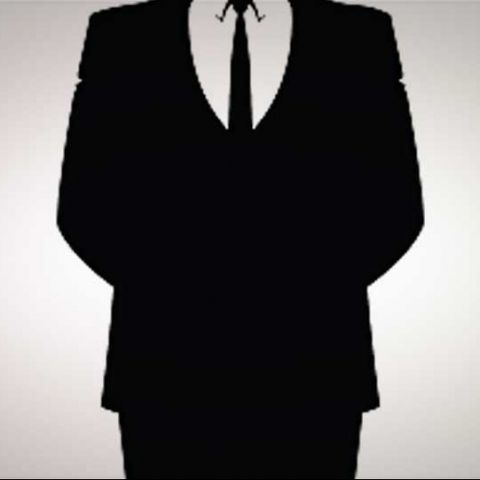 The Defence Research and Development Organisation (DRDO), a government organisation that researches for new technologies for defence and combat, has revealed that computer servers of the government departments were attacked nearly 200 times during the 2010 Commonwealth Games in Delhi.

DRDO chief and scientific adviser to defence minister Dr V.K. Saraswat told the media that there had been a number of cases of hacking, originating from foreign nations, and ethical hacking defacing the government systems. Speaking of attacks during the CWG 2010, Saraswat said that a strong team of experts helped DRDO thwart these attempts.

Saraswat, however, also points that more resources were required to control these cyber attacks. He further said that the DRDO would soon form a strong encryption group that will develop encryption techniques to keep the attackers at bay. The DRDO is also planning to develop indigenous servers, routers and operating systems.

The government websites have long been on hit list of hackers. The National Informatics Centre (NIC) recently revealed that as many as nine government websites were defaced by cyber attacks. The NIC, however, pointed out that it was impossible for it to accurately quantify the attacks, though they are usually blocked by security controls put in place.