Even though DRDO denies claims that its computers were not hacked, the Indian government has ordered a probe into the matter. 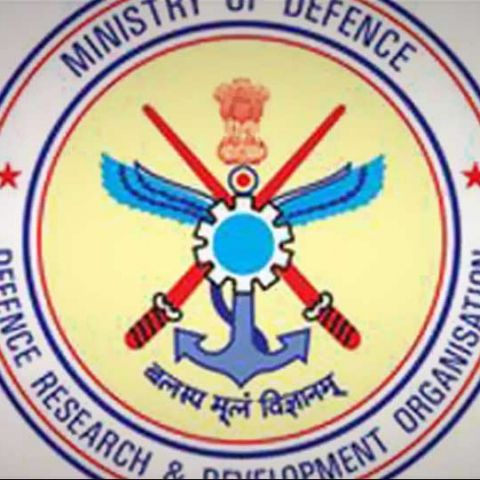 Defence Minister AK Antony has ordered probe into reports that Chinese hackers had hacked the computers of highly-sensitive Defence Research and Development Organisation (DRDO) and gained access to critical information.

While talking to the media, AK Antony said "Intelligence agencies are investigating the matter at this stage and I do not want to say anything else."

According to an Economic Times rpeort, the Union minister had directed Defence Secretary Shashikant Sharma to conduct investigation and submit a report.

DRDO, in the meanwhile, has rejected reports that its computers were hacked. "As per available information, no incidence of breach of security of DRDO's computers has come to notice. Appropriate measures are in place for safety and security of computer systems,” said DRDO spokesperson Ravi Gupta.

Earlier, various media reports claimed the government had suffered one of the biggest attacks by hackers. It was feared some sensitive information could have been compromised.

It's not the first time such incidents of data breach have occurred. In the recent past, Defence Ministry has taken various measures to prevent breach of sensitive information related to armed forces.

The Indian Navy recently took action against some of its officers in the Eastern Command after their networks were found breached.

"These pen drives, which are mostly manufactured in China, have emerged as a big threat to our cyber security systems," said the Army.