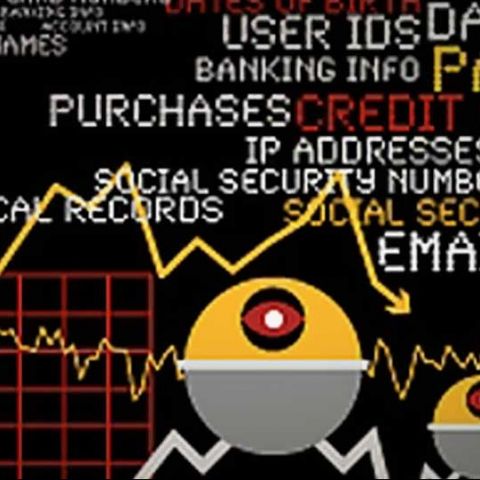 The Indian government has ordered intermediaries to block 690 webpages/URLs for having anti-national, objectionable and hate content this year. The directions were issued under Section 69 of the Information Technology Act, 2000. The revelation was made by Union minister Kapil Sibal in a written reply to the Lok Sabha.

"Based on the request of law enforcement agencies and directions of the Courts during the last three years, the competent authority... issued directions to intermediaries for blocking of 690 webpages/URLs carrying such anti-social, anti-national and hateful content," said the minister.

Out of 690 webpages, 663 were blocked during the current year. "All the intermediaries complied with the directions issued to them by the competent authority and blocked the webpages/URLs for access in the country," Sibal sdded.

Minister of State for Communications and IT Milind Deora, responding to a separate query, disclosed the government is in talks with the intermediaries, including social networking websites, to remove objectionable and hate content from the web.

"As per the information tracked and reported to Indian Computer Emergency Response Team (CERT-In), during the period May 17-June 15, 2012, a total number of 25 websites were defaced by the 'Anonymous' group," Deora revealed.