Govt backs Section 66A of IT Act, seeks stricter restrictions on Internet 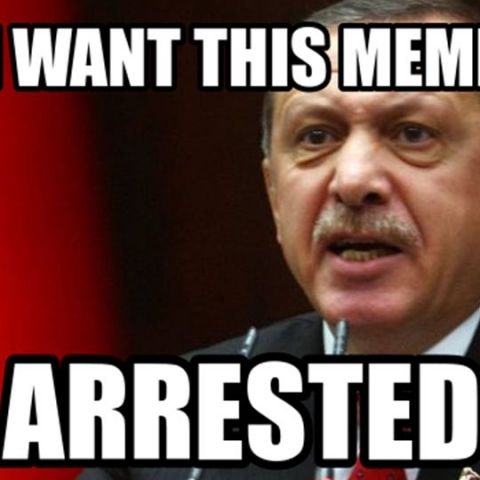 Despite a lot of hue and cry from freedom of speech advocates, the Indian government is of the view that Internet needs stricter restrictions than print and electronic media. The government has also backed the controversial Section 66A of the Information Technology Act.

According to the government, Internet has wider impact and it does not exist and operate in an institutional form, making it necessary to have some mechanism to regulate the medium.

Address a Supreme Court bench, additional solicitor general Tushar Mehta said: "There are institutions which are working in other media whether it is paper, television or cinema. There is an institutional approach and there are checks like pre-censorship for TV and films. But in internet there is individual approach and there is no checks and balances or license.”

"Considering the reach and impact of medium, leeway be given to legislature to frame rules. On internet every individual is a director, producer and broadcaster and a person can send offensive material to millions of people at a same time in nanosecond just with a click of button," he added.

"In case of internet, it is very easy to invade someone's privacy. Morphing of images can be done and put on internet or some rumour can be spread through internet which can create social disorder in society. It is not possible to outrage someone's modesty through print and television but it can be easily done through internet.”

Section 66A of the Information Technology Act has faced wide criticism from activists who allege the law has been misused. Read: Free Speech and Privacy in India: A lawyer's take

Last year, Maharashtra Police said they will arrest those who like the controversial posts on the web. Police said the move was to contain protests over objectionable content on a social networking site about Chhatrapati Shivaji, Dr Babasaheb Ambedkar and the late Shiv Sena chief Bal Thackeray.

internet freedom section 66a of it information technology
Advertisements