Government yet to decide on Net Neutrality, says Telecom Minister

Net Neutrality: One week after the Net Neutrality report was submitted to the Department of Telecommunications by the special committee, the contentious issue is still hanging in the balance 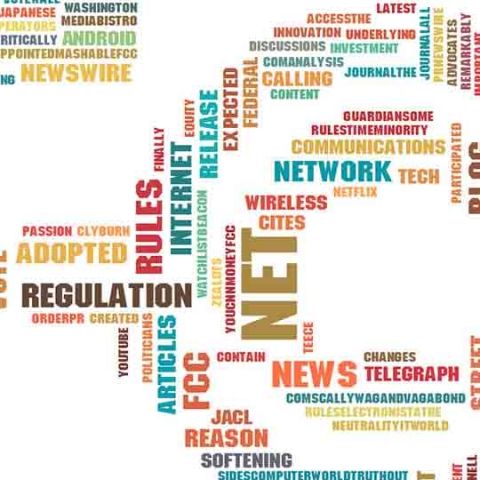 The recommendation report submitted by a special committee to the Department of Telecommunications (DoT) is not final, and no final call has been taken by the Government yet, said Ravi Shankar Prasad, Minister of Communications and Information Technology. Recommendations of the Telecom Regulatory Authority of India (TRAI) are awaited as of now, who are believed to be in the process of submitting their own report on the contentious topic.

Despite mentioning that the report submitted by DoT is not final, the IT Minister has affirmed that the final decision by the Government will be taken considering all the aspects of Net Neutrality, and in best interests of the country. The views and opinions of all the stakeholders will also be taken into account, before the final decision is passed.

The Net Neutrality report published by the company under A.K. Bhargava stated that while messaging and content should remain free along with international internet calls, nationwide internet calling must be reverted in order to provide network providers in the country a level playground of obtaining revenue. While international calling over the internet is seen as a necessity that a lot of people will find crucial, national calling services are seen to be much cheaper. With affordable network rates, providing free, over-the-top services of internet calling is being seen as an essential loss to all the network providers, who have already seen the decline of SMS communication, with the advent of internet-based instant messaging applications like WhatsApp, Messenger, Skype and the likes.

The report by DoT has also ruled against the policies of Internet.org, stating that the core principles of Net Neutrality need to be adhered to. Sticking to the notion that every bit of information must be treated equally on the internet, the committee said that no preferential pricing shall be deemed against content, and the internet remains free for all purposes, be that live video streaming or general social media browsing.

While nothing has been confirmed yet, it remains to be seen what final verdict the Government takes on the issue. A lot of network operators have been protesting against the DoT’s report, while equal protests have been surfacing over the last week regarding the suggestion of monetizing national internet audio/video calls. IT Minister Prasad has not provided any deadline for an official announcement, we await the final verdict over the future of internet in India.