Facebook's latest Government Requests Report provides information about the number of government data and content removal requests the first half of 2014. 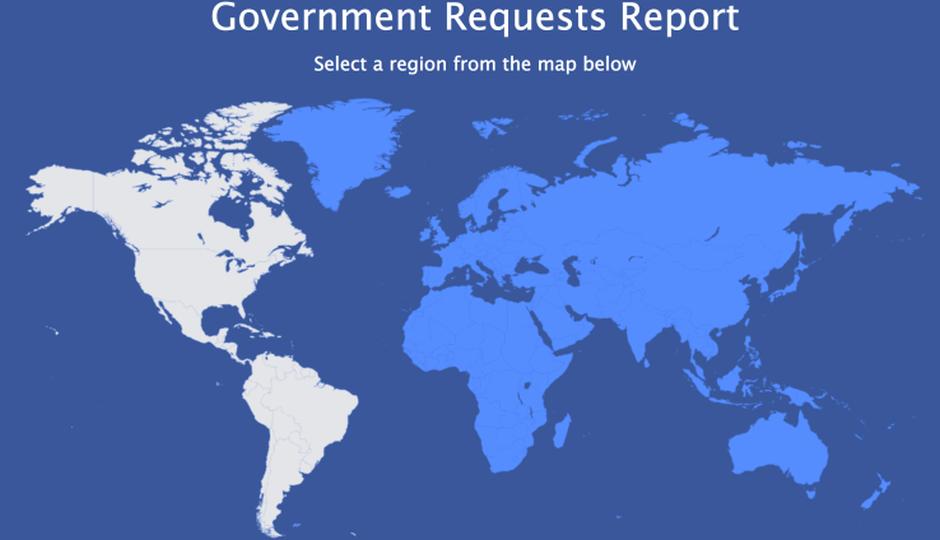 Facebook has released its latest Government Requests Report. According to the social networking giant, requests by governments across the world had risen in the first half of this year as compared with the previous six months.

Facebook says government requests rose by 24% to almost 35,000 in the first six months. It also pointed out that the amount of content restricted due to local laws increased by 19% in the said period.

“We restricted access in India to a number of pieces of content reported primarily by law enforcement officials and the India Computer Emergency Response Team under local laws prohibiting criticism of a religion or the state,” says Facebook on its transparency report website.

Shedding light on increased number of data requests, Facbeook said: “Indeed, over the past year, we’ve challenged bulk search warrants issued by a court in New York that demanded we turn over nearly all data from the accounts of nearly 400 people. This unprecedented request was by far the largest we’ve ever received. We’ve argued that these overly broad warrants violate the privacy rights of the people on Facebook and ignore constitutional safeguards against unreasonable searches and seizures.”

“Despite a setback in the lower court, we’re aggressively pursuing an appeal to a higher court to invalidate these sweeping warrants and to force the government to return the data it has seized. We’re grateful for the support of others in industry and civil society who’ve filed friend-of-the-court briefs in support of our fight. We expect the case to be decided by a New York appellate court later this year, and we look forward to updating you on the results of this important case.” 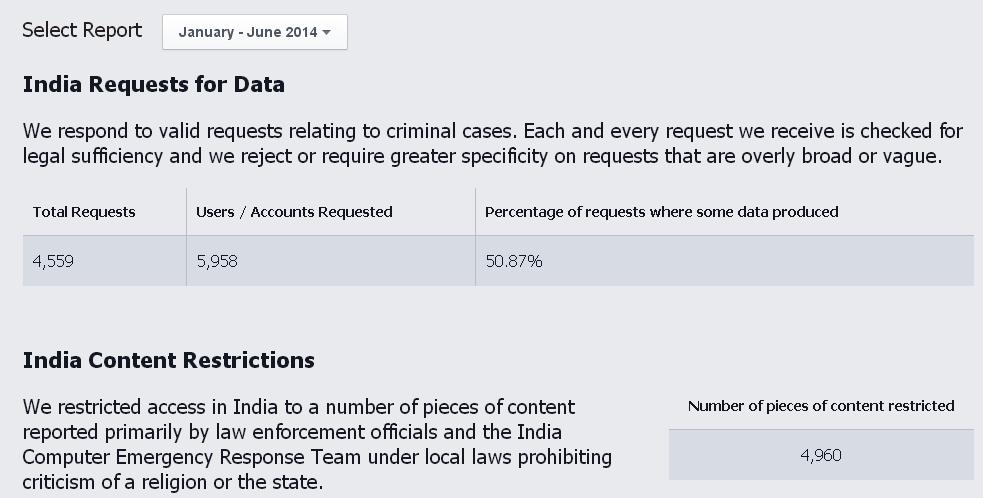