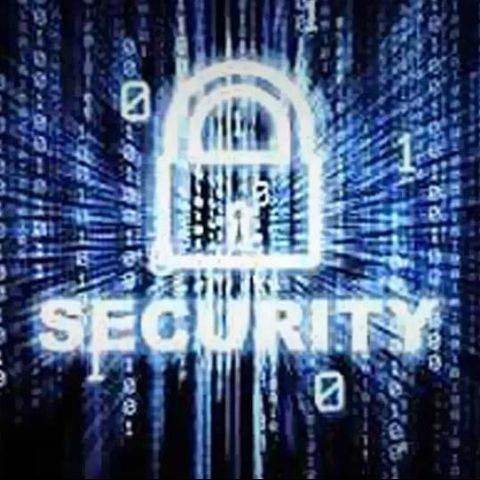 Aiming to provide a secure and robust cyberspace for Indian users including the business and government, the Indian government on Tuesday unveiled National Cyber Security Policy 2013.

Announcing the new policy, Minister of Communications and IT Kapil Sibal said: “...policy is a framework document and it gives you a broad outline of what our vision is...the real task or the challenge is the operationalisation of this policy.”

According to Sibal, the policy was necessary to bring stability in cyber space, especially for the critical infrastructure such as air defence, power, nuclear and telecommunications.

"...air defence system, power infrastructure, nuclear plants, telecommunications system will all have to be protected to ensure there is no disruption of the kind that will destabilise the economy...instability in cyber space means economic instability no nation can afford economic instability, therefore it is essential not just to have a policy but to operationalise it," Sibal added.

The minister said the policy would help the government tackle cyber attacks state and non-state actors, corporates and terrorists. “In the ultimate analysis, we have to develop global standards because there is no way that we can have a policy within the context of India which is not connected with the rest of the world because information knows no territorial boundaries," Sibal noted.

The government had approved the National Cyber Security Policy in May. The policy also focusses on ramping up the country's local capabilities in terms of bolstering the cyber security set up. It also envisages developing mechanisms for early warning, response to security threats and vulnerability management.