Concerned by the increasing Internet-related security threats in the country, the Indian government has decided to involve private sector in its initiative to bolster cyber security. 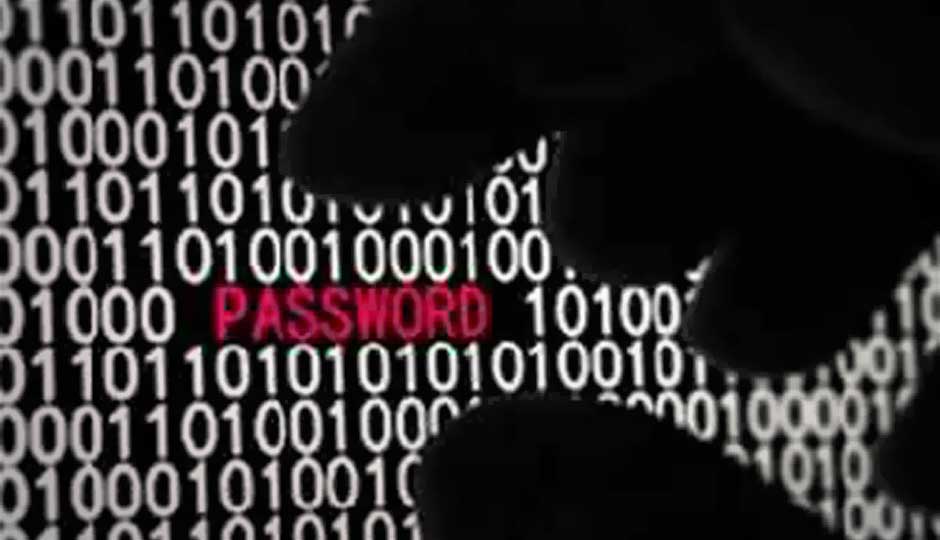 Concerned by the increasing Internet-related security threats in the country, the Indian government has decided to involve the private sector in its initiative to bolster cyber security. Opening up the national security regime to the private sector, the government will set up a permanent joint working group for the purpose.

According to National Security Advisor Shivshankar Menon, the government will be starting four pilot projects that will include establishing a testing laboratory, conducting a test audit, studying the vulnerabilities of the critical information infrastructure, and the setting up of a multi-disciplinary centre for excellence.

“The enormous potential for damage has made cyber security a major concern. There is no question that both the government and private sector need each other. The unique nature of this collaboration is because of the unique nature of the domain, and we need to develop the habit of working together that hasn’t existed in the past,” The Hindu quotes Shivshankar Menon as saying.

Commenting on the recent incidents of the misuse of social networking sites to spread hate campaigns against people from North East, Menon added, “We have seen the misuse of social media to affect communal harmony. The important thing is to create a virtuous circle of security while maintaining our democratic rights of freedom of speech and privacy.”

The JWG in its report titled ‘Recommendations of Joint Working Group on Engagement With Private Sector On Cyber Security’ suggested various recommendations on cyber security such as training law enforcement agencies in cyber crime investigation and forensics, making the public more aware about cyber security, and setting up an institute of cyber security professionals for testing and audit.

The new government initiative comes amid various reports suggesting a rise in cyber threats in the country. According to a Symantec report, cyber criminals are now targeting emerging cities such as Chandigarh, Mohali, Bhubaneswar, Surat and Jaipur. Experts believe factors such as lack of awareness about security measures have made people and organisations from such cities more vulnerable to such attacks.

A Norton report claims India suffered a massive $8 billion loss due to cyber crimes in 2011. The report says about 32 percent of Indian adults have been victims of cybercrime in the last year.