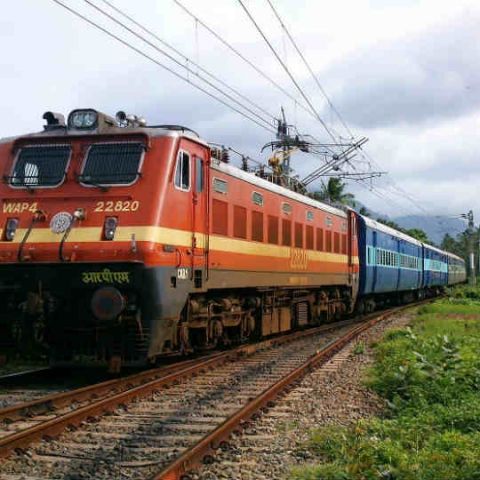 Google and RailTel have announced that high-speed public Wi-Fi will now be available in five more railway stations in India namely Ujjain, Jaipur, Patna, Guwahati, and Allahabad. With these launches, the free Wi-Fi service is now available in 15 railway stations across the country. The service will be formally inaugurated by the the Minister of Railways, Suresh Prabhakar Prabhu soon. In addition, Google has also announced that it will expand the project to cover key suburban stations in Mumbai. This includes, Dadar, Bandra Terminus, Churchgate, Thane, Kalyan, Panvel, Vashi, Kurla, Chattrapati Shivaji Terminus, Borivali, and more.

Gulzar Azad, Head of Access Programs, Google India said, “We’re seeing incredible usage of the Wi-Fi service across the stations and over 2.5 lakhs users are using the service every week, demonstrating more than 2x growth in less than a month. Backed by this response, Railtel and the Ministry of Railways has decided to extend the project to cover key suburban stations in Mumbai as well. The service is now live across 15 stations covering key corners of the country from Pune to Guwahati, and from Ernakulam to Jaipur . Our roll out schedule is on track and we are confident of providing the service across 100 stations in India by end of this year.”

Earlier this year, the Mumbai Central railway station became the first to get Google’s high-speed public Wi-Fi services India, followed by Bhubaneshwar. The company is working with the Indian Railways and RailTel to cover 100 of the busiest railway stations in India by the end of 2016. Eventually, the service will be rolled out to 400 railway stations across the country.