The three search giants have come together to improve search engines by urging webmasters and web developers to include more semantic data on their websites. For this they have launched schema.org which will be a repository for common structured data type 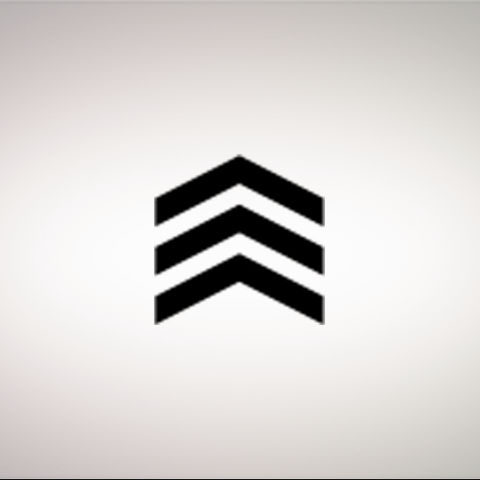 The three search giants have come together to improve search engines by urging webmasters and web developers to include more semantic data on their websites. For this they have launched schema.org which will be a repository for common structured data types on the internet.

The web has a lot of data, especially text data, however it can often be difficult to figure out the context and semantics of the large volumes on text one can find on the internet. Is "Orange" a fruit? It is a colour? Or is it even someone's name?

HTML Microdata, a standard being developed along with HTML5 can be used to specify the semantics of content on web pages. For example, if you are mentioning a name on your webpage, you can use microdata as follows:

Google, Bing, and Yahoo! will be supporting this format for specifying semantics on a page, thus improving the reach and power of search engines.

The newly launched schema.org will be hosting the schemas of various types of data, such as books, movies, TV series, music, audio, video, image, events organizations, and much more.

Let's take a look at an example from schema.org of how this will work:

The director is a Person (defined at http://schema.org/Person), and hence has further information defines about him in another div that has his name and birth date.

In another listing somewhere about James Cameron, this association could be reversed. The article could be talking about James Cameron, and instead listing his movies, with Avatar being one of them. One can imagine how search engines could find this data useful, as it associated two pieces of clearly defined information and provides a clear relationship between them.