Google will roll out Chrome ad-blocker from February 15 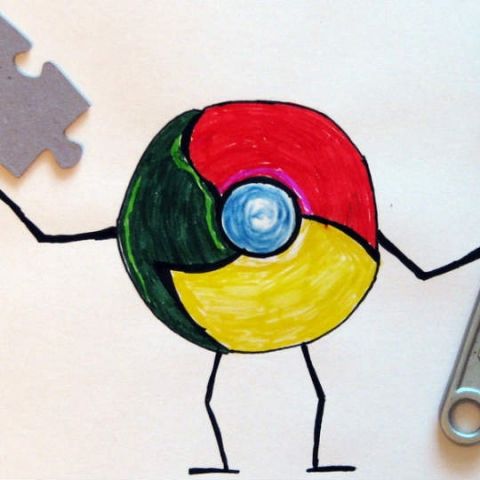 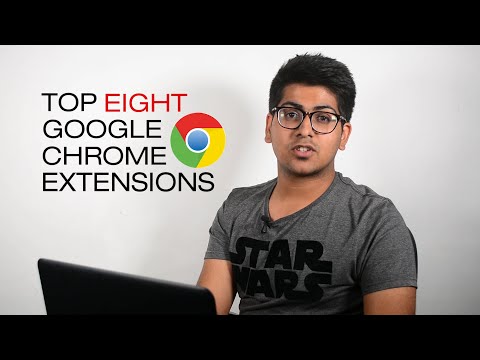 This Valentine’s Day, Google Chrome will stop showing ads, including those owned or served by Google, on websites that display non-compliant ads. The ad-blocker that Google promised for Chrome in June will go into effect from February 15, 2018.

However, the ad-blocker is not tied to a specific Chrome version. Chrome 64 is slated to roll out on January 23, while Chrome 65 is scheduled for March 6. This indicates Google will turn on the feature remotely and probably roll it out gradually for select users.

The ad-blocker will not block ads on all websites. It will only stop those ads that deemed to be invasive, intrusive or just annoying. That said, Google will block all ads from a website where just one ad is non-compliant of its standards.

The search giant has been working with companies to make sure they comply with the new standards before the feature goes live. Google already blocks ads that use Adobe Flash which increases page loading times and drains device battery.

The ad-blocker for Chrome was announced after Google joined the Coalition for Better Ads earlier this year, a group that works on standards to improve ads for consumers. The Coalition considers ads that unexpected play sound, flash ads, or ads that are full-page is banned. The coalition has also introduced guidelines for companies to improve user experience with online ads.