Google Wave to live on as Apache Wave 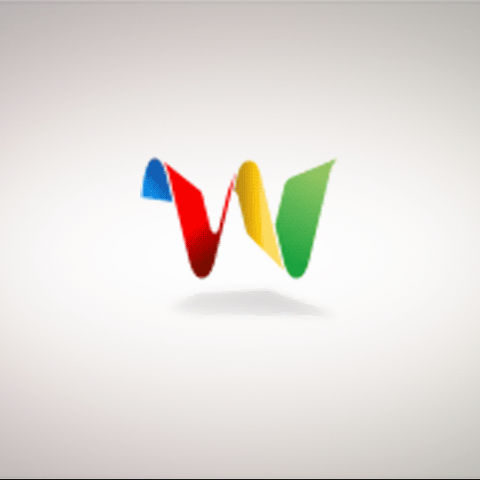 Google Wave was an incredibly optimistic Google project that aimed to be the future of communication but ended up in the scrap pile after Google failed to see the kind of adoption they were hoping for. As we said at the time, we believe that Google's decision to abandon the project was a little to early, but that's all in the past. Google Wave will now live on as Apache Wave.

While the protocol relating to Google Wave were released as an open specification, and other companies have made products based on the technology (Novell Vibe, SAP StreamWork), there wasn't a complete Google Wave server available that was as complete as Google's own implementation.

[RELATED_ARTICLE]Google intended to rectify that, and allow people to export all their Google Wave data before shutting down Google Wave for good at the end of this year. Google was to release what it called "Wave in the Box" a complete implementation of Wave that anyone could host on their own server. Since no solution is currently available to replace Google Wave, the service will continue to operate past its December 31st 2010 deadline until a there is a way for everyone to export their waves from Google Wave and host them on their own server.

As an open source product that intends to go beyond a single vendor, and become a part of the future of the internet itself, Apache is possibly the best home for Google Wave. Apache is known for the Apache HTTP server that is the most popular open source server in existence, and powers a majority of the websites on the web today. It is one of the most successful open source projects of all time, and is often bundled even with proprietary applications.

As a project in Apache's incubator program, Wave should grow as a community project, since Google believes that there exists "a healthy community of startups, independent developers, and industry partners enthusiastic to continue development of the Wave Federation protocols and Wave in a Box product". Wave has a lot of potential, and hopefully given enough time to mature and expand, it will become a more viable and mature product.