Now if you see anywhere any link with reference of 'g.co', be sure it is going to direct you to Google web pages. Google now owns 'g.co' domain which it calls is its official url shortcut. 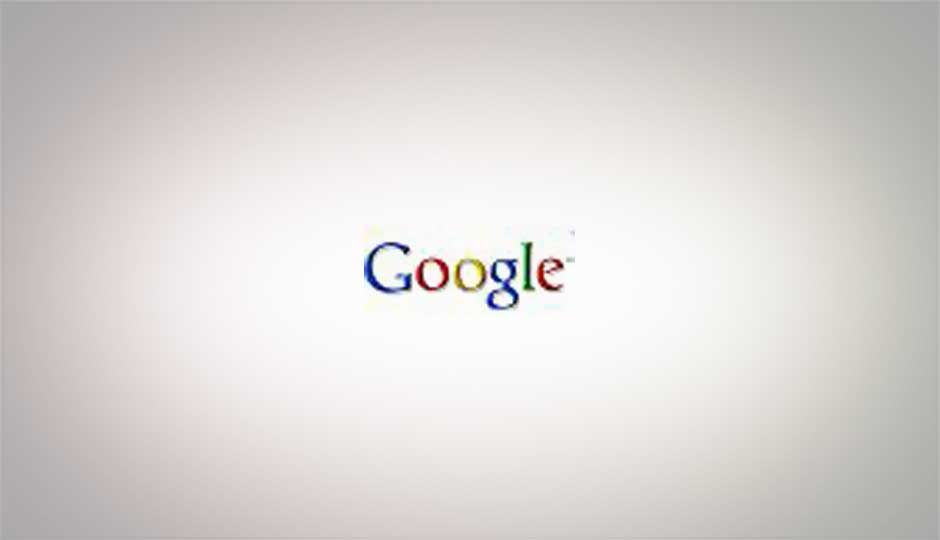 Google had created a website called “goo.gl” last year, opening its public URL shortening tool for everyone. It ensured that the users were no more dependent on Google Toolbar or Feedburner to use the tool. And now Google has come up with its own URL shortcut called “g.co” that will only link to official Google products and services.

Google says on its blog that the 'g.co' link ensures it will only direct to web pages that are owned by Google and that only Google is authorised to create those g.co shortcuts. “That means you can visit a g.co shortcut confident you will always end up at a page for a Google product or service.”

Google also clears air on future of the existing goo.gl. It says, “There’s no need to fret about the fate of goo.gl; we like it as much as you do, and nothing is changing on that front. It will continue to be our public URL shortener that anybody can use to shorten URLs across the web.”

The url shortening tools are becoming increasingly popular as they enable users to shrink up long, unwieldy URLs. Google's dedicated g.co addresses for its own services also add some security to the scary world of URL expansion, assuring users that a 'g.co' page will always be a legitimate, Google-curated page.

Nearly a month ago, Twitter had rolled out an automatic version of its t.co URL shortening service. The feature allowed users to paste a URL of any length in their tweets.