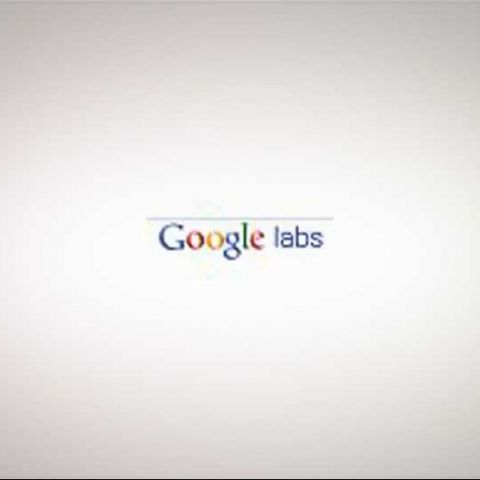 Google has announced that it is going to wind down its Labs initiative as the company aims to its streamline product portfolio and concentrate on development efforts. The Google Labs website is a platform for all the early stage product prototypes and allows end users can try out without any guarantees of their future existence.

"While we've learned a huge amount by launching very early prototypes in Labs, we believe that greater focus is crucial if we're to make the most of the extraordinary opportunities ahead," wrote Bill Coughran, senior vice president for Research and Systems Infrastructure, in a blog post.

It may be recalled that Google's co-founder Larry Page had talked about the company being amidst chopping down its wide palette of products and services, phasing out the ones which could not taste success such as Google Health and Google PowerMeter.

“In many cases, this will mean ending Labs experiments—in others we’ll incorporate Labs products and technologies into different product areas. And many of the Labs products that are Android apps today will continue to be available on Android Market. We’ll update you on our progress via the Google Labs website,” further says Coughran.

Google's move to retire Google Labs has already sparked debate whether the Internet company has done the right thing. Considering the fact that Google has always touted its policy of launching new products and letting the users lay their hands on them.

It's notable that Google Labs was often touted as as the playground for its curious users. The Labs also served as incubator for some really popular Google products such as Google Maps, Google Readers and Google Groups.

There are more than 50 experimental products listed on Google Labs. After Google Labs goes offline, many will disappear, while some will be included into existing products. However, there's no word on which of the products will disappear and which ones will survive. Moreover, date for shutting down Google Labs has not been mentioned.

The company says the most of the Android apps on the Labs will be transferred to the Android Market. Google also makes it clear that its product-specific Labs sites, like Gmail Labs, Google Maps Labs and Search Experiments are not going to be affected.

“We don't have any plans to change in-product experimentation channels like Gmail Labs or Maps Labs. We'll continue to experiment with new features in each of our products,” says Google on its blog.