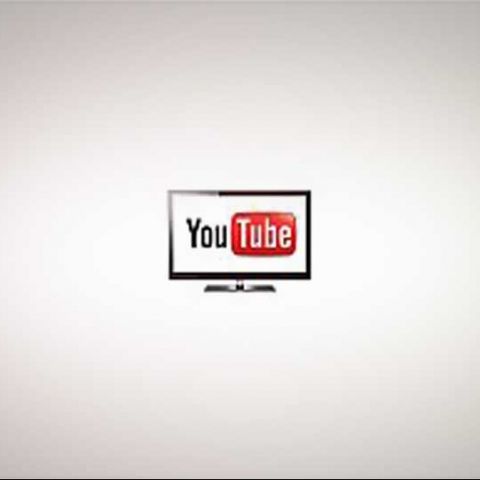 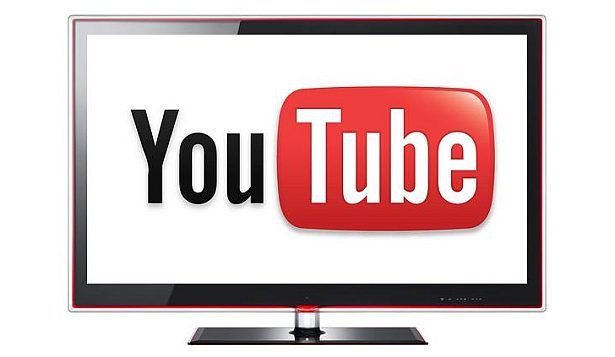 In no small part due to its industry difficulties with Google TV, Google is looking to kickstart a new era of viewership for its popular online video portal - YouTube, and is reportedly injecting $100 million towards this cause.

To compete on an adjacent playing field with the big boys of the television and feature film industry, Google is looking to offer streamlined content channels to users, based around popular topics and categories, each of which will feature professionally-produced YouTube-commission content apart from user-generated material.

[RELATED_ARTICLE]In this manner, Google is not just bolstering the ever-embattled profitability of YouTube by bringing more than just user-generated and viral content to the living room, but also giving Google TV a whole new source to feature quality content for free.

If successful, it would also manage to carve out an exciting new ecosystem for the humble web video.