Google to stop indexing Flash content by the end of 2019 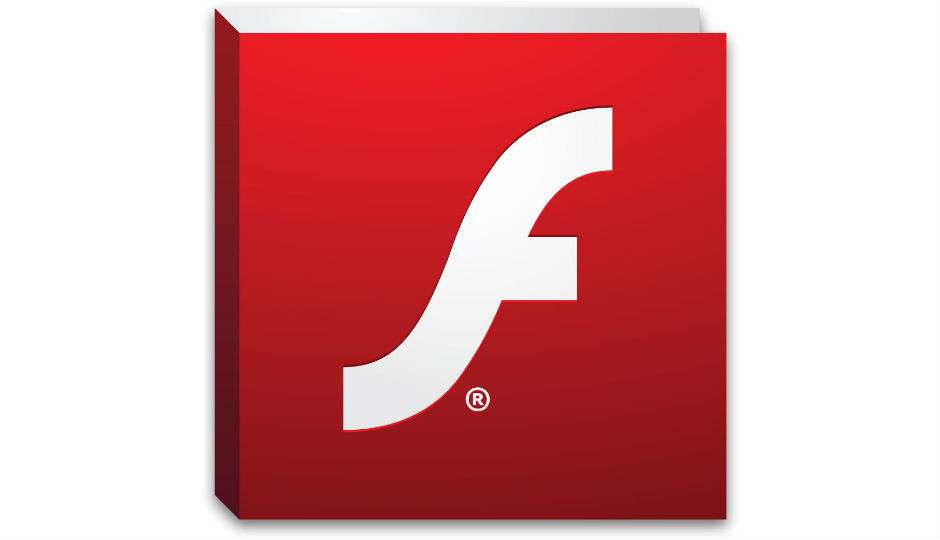 Google has announced it will stop indexing and ranking Flash content in its search engine.

Flash was a very popular web publishing platform in the late 90s.

Most users and websites won't see any impact from this change.

Adobe introduced Flash way back in 1996 as a way of producing richer content on the web and on computers. As time went on, fewer and fewer browsers continued to support Flash. The latest development comes from Google that has announced it will stop indexing and ranking Flash content in its search engine. The search engine will no longer process content within Flash SWF files on websites designed fully in Flash or the sites that have portions in Flash.

Flash was a very popular web publishing platform in the late 90s. It inspired many new content creators on the web. In a blog post titled “Goodbye, Flash,”, the company said, “Google Search will stop supporting Flash later this year. In Web pages that contain Flash content, Google Search will ignore the Flash content.”

Flash is disabled by default in Chrome (starting in version 76), Microsoft Edge, and FireFox 69. Google advocated that by not using the Flash, users would be able to enjoy “faster, safer, and more battery-efficient browsing experience.”

According to the search engine giant, most users and websites won't see any impact from this change. You will only be affected if you have a website fully designed in Flash or parts of your website’s content in Flash. Google said you should look towards HTML5 and other newer forms of JavaScript.

Google has been promoting the use of HTML5, and has encouraged websites to shy away from the use of Adobe Flash. The goal is to prioritize the best content relevant to its users’ query and it would give points to pages with HTML 5, pages with YouTube embeds, instead of Flash, which has become less relevant.

The update comes nine years after Steve Jobs thrashed the technology in his open letter, “Thoughts on Flash,” which you can read here.