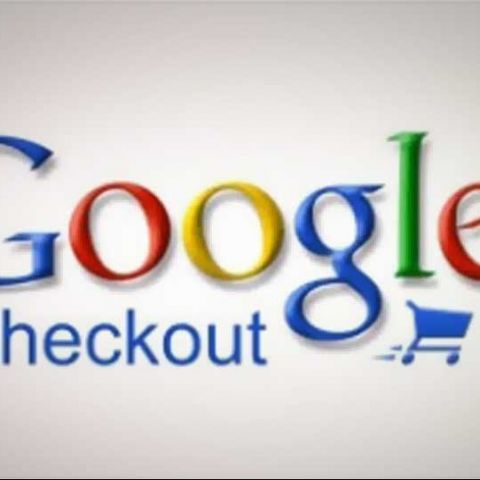 Google has announced it will be retiring its Google Checkout online payment processing service by November 20, 2013. Google is offering merchants a six-month time to explore other options.

It's notable Google had already replaced Checkout with Wallet back in 2011. Google, however, had still made available Checkout for payment processing.

Google in an announcement said merchants using Checkout have two options: either more to another service such as Braintree, Shopify and Freshbooks or go for Google's Wallet Instant Buy.

"Today, we're letting Web merchants know that in six months, Google Checkout will be retired as we transition to Google Wallet -- a platform that enables merchants to meet the demands of a multiscreen world where consumers shop in stores, at their desks, and on their mobile devices," the company said in the blog post.

For Google Play developers, Google says it will automatically switch over developers selling through other Google properties such as Play, Chrome Web Store and Offers Marketplace to the Google Wallet Merchant Center in the next few weeks.

"Shoppers can continue to use Google Wallet to make purchases on merchant apps and sites (such as Priceline, Uber, and Rue La La), as well as on Google properties, such as Google Play and Chrome Web Store. Just look for the Google Wallet button to make safer and more secure payments,” Google further explains.

The announcement to phase out the Checkout service comes weeks after the company brought in new enhancements to the Google Wallet platform that are simple to integrate. The new Instant Buy API allows merchants to provide a fast buying experience to Google Wallet shoppers buying physical goods and services on their Android apps and websites, while processing their own payments. In addition, the new Wallet Objects API enables merchants to engage their customers with loyalty, offers, and more.