Google+ to be split into Photos and Streams 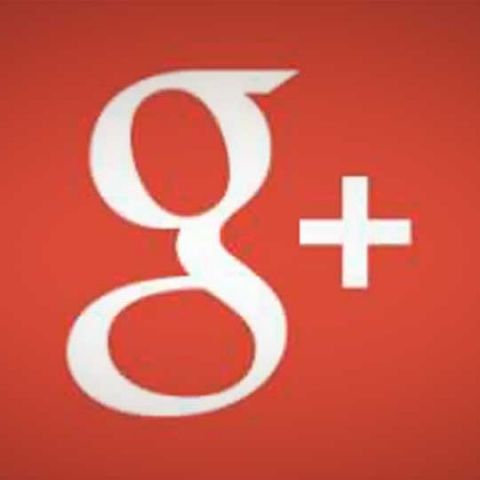 Google+ is set to join a long list of failed Google products such as Google Buzz. However, a split could help the product survive.

Google has reportedly split its Google+ service into Photos and Streams. Bradley Horowitz, a product VP at Google, announced he will be heading “Photos and Streams products”, confirming the split.

“Just wanted to confirm that the rumors are true -- I’m excited to be running Google’s Photos and Streams products!  It’s important to me that these changes are properly understood to be positive improvements to both our products and how they reach users,” says Horowitz in a Google+ post.

Interestingly, Horowitz didn't use Google+ name in his post. Though, the social network still exists and looks the same. However, it is being speculated Google is gradually working to phase out the service.

The latest development comes shortly after Sundar Pichai, Google's senior VP of products, discussed the decision at Mobile World Congress. "Google Plus was always two big things: one was building a stream and one was what you call a social layer... how sharing works across our products and services. The second one is, in some ways, is an even more important role for us,” he said.

Google+'s demise hasn't surprised us. The social networking website, despite Google's massive push, didn't gain a lot of traction. Google, however, faced criticism for forcing users to use Google+. On the other hand, Facebook and Twitter have continued to dominate the social networking segment.